NOVOSIBIRSK, April 2 – RIA Novosti. Police in Novosibirsk are looking for a man who openly took away a mobile phone from a girl in a schoolyard; the crime was caught on video, reports on Friday the GUMVD for the Novosibirsk region.

“Police Department No. 5” Dzerzhinsky “of the Department of the Ministry of Internal Affairs of Russia for the city of Novosibirsk is establishing the identity of a suspect in the robbery committed on March 28 in the courtyard of one of the schools located on Kuprin Street in the Dzerzhinsky District of Novosibirsk,” the message says.

According to the head office, an unknown man, using a knife-like object, openly took the minor's mobile phone, then disappeared towards the Yesenin public transport stop. A criminal case was initiated under the article of the Criminal Code of the Russian Federation “Robbery”.

Police released video from school surveillance cameras. On it, the man first stands in anticipation of the victim, and then catches up with the girl, knocks her to the ground, forcibly takes away her mobile phone and leaves.

The GUMVD reports that the suspect looks 30-35 years old, height – about 180 centimeters, non-Slavic appearance. The criminal is being searched for. 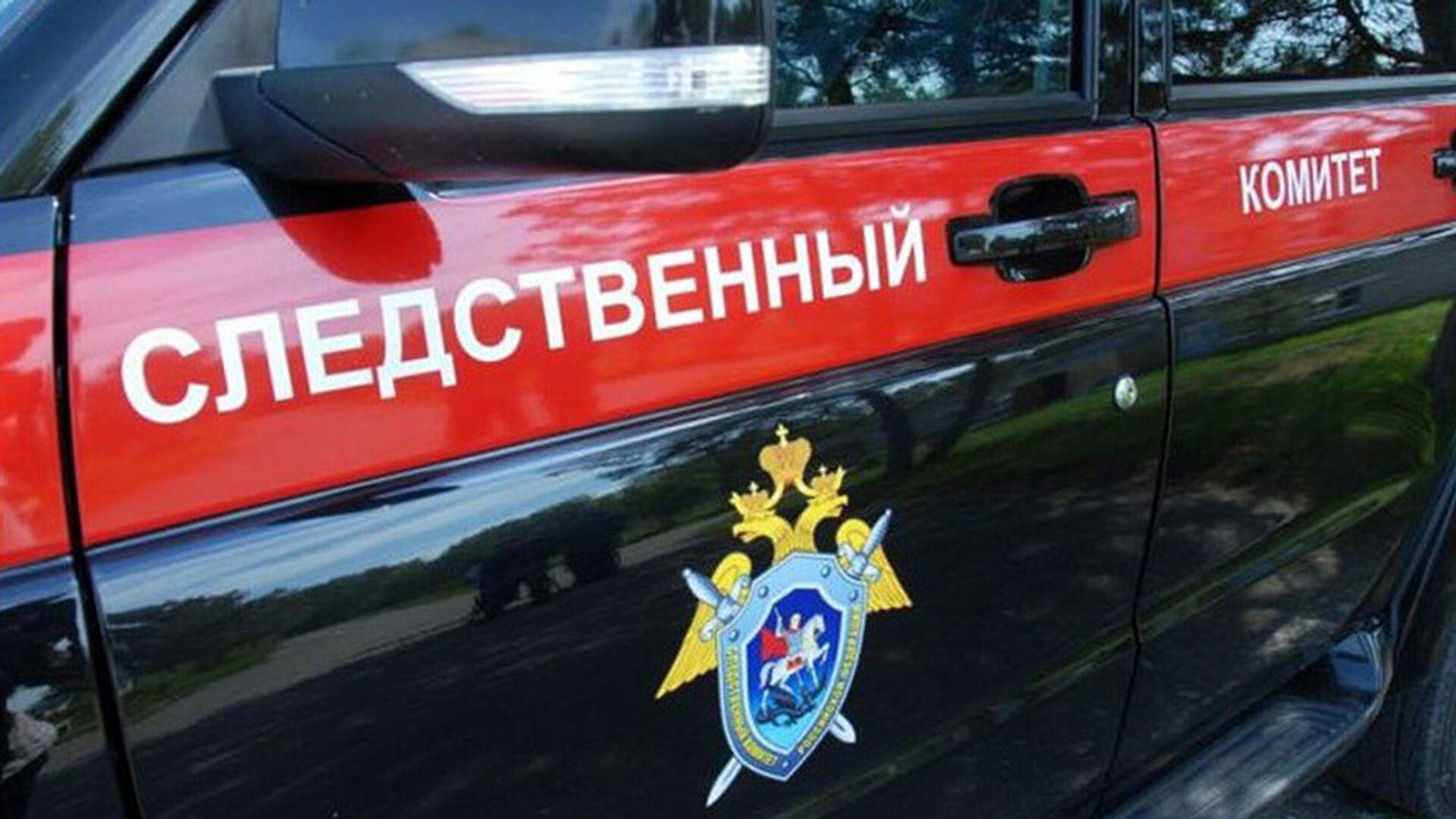