On Thursday, Yevgeny Tishkovets, a leading employee of the Phobos weather center, said that up to 40% of the monthly precipitation rate would fall in Moscow in 24 hours. Rain and snow were predicted for Friday in the capital. 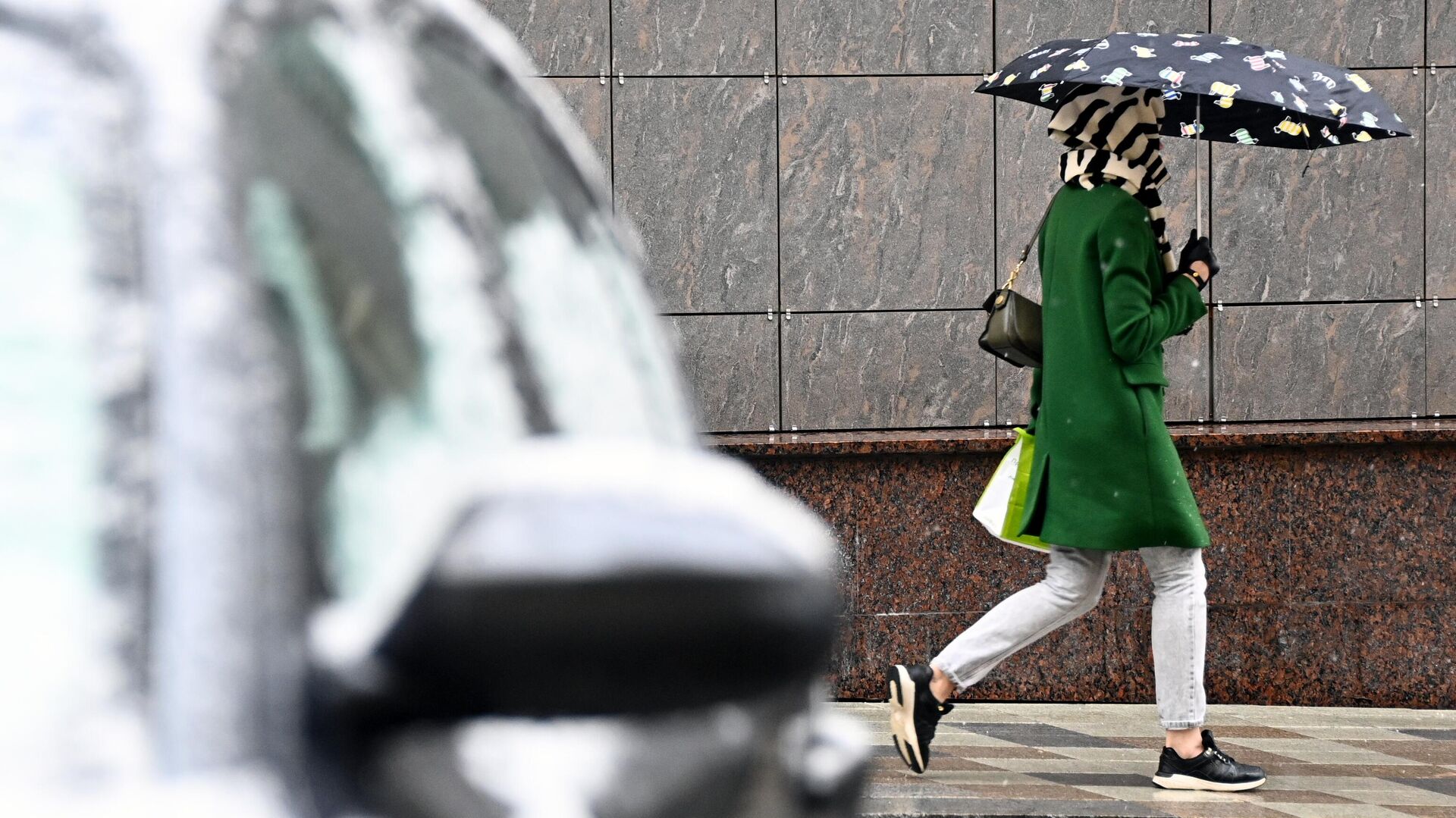