LUGANSK, April 2 – RIA Novosti. Ukrainian security forces opened fire from a grenade launcher at the area controlled by the self-proclaimed Luhansk People's Republic of the village of Golubovskoye in the Donbass, the press service of the People's Militia of the LPR told reporters on Friday.

Earlier, the People's Militia said that the Ukrainian security forces on Thursday once fired on the territory of the LPR, also opening fire on the village of Golubovskoye.

“Since the beginning of the current day, the militants of the first battalion of the 14th brigade have repeatedly fired at the area of the settlement of Golubovskoye from an automatic grenade launcher (AGS),” said a spokesman for the press service of the LPR defense department.

He added that this case was reported to the representatives of Kiev at the Joint Center for Control and Coordination of the Ceasefire Regime to take measures and exclude the accusation of the LPR of provocations.

Earlier, additional measures to ensure a ceasefire came into effect in the Donbass. These measures imply a complete ban on firing, placing weapons in and near settlements, offensive and reconnaissance and sabotage actions. In addition, they provide for disciplinary liability for violations of the ceasefire. Ceasefire orders containing measures to maintain it must be in effect until the conflict is fully resolved. 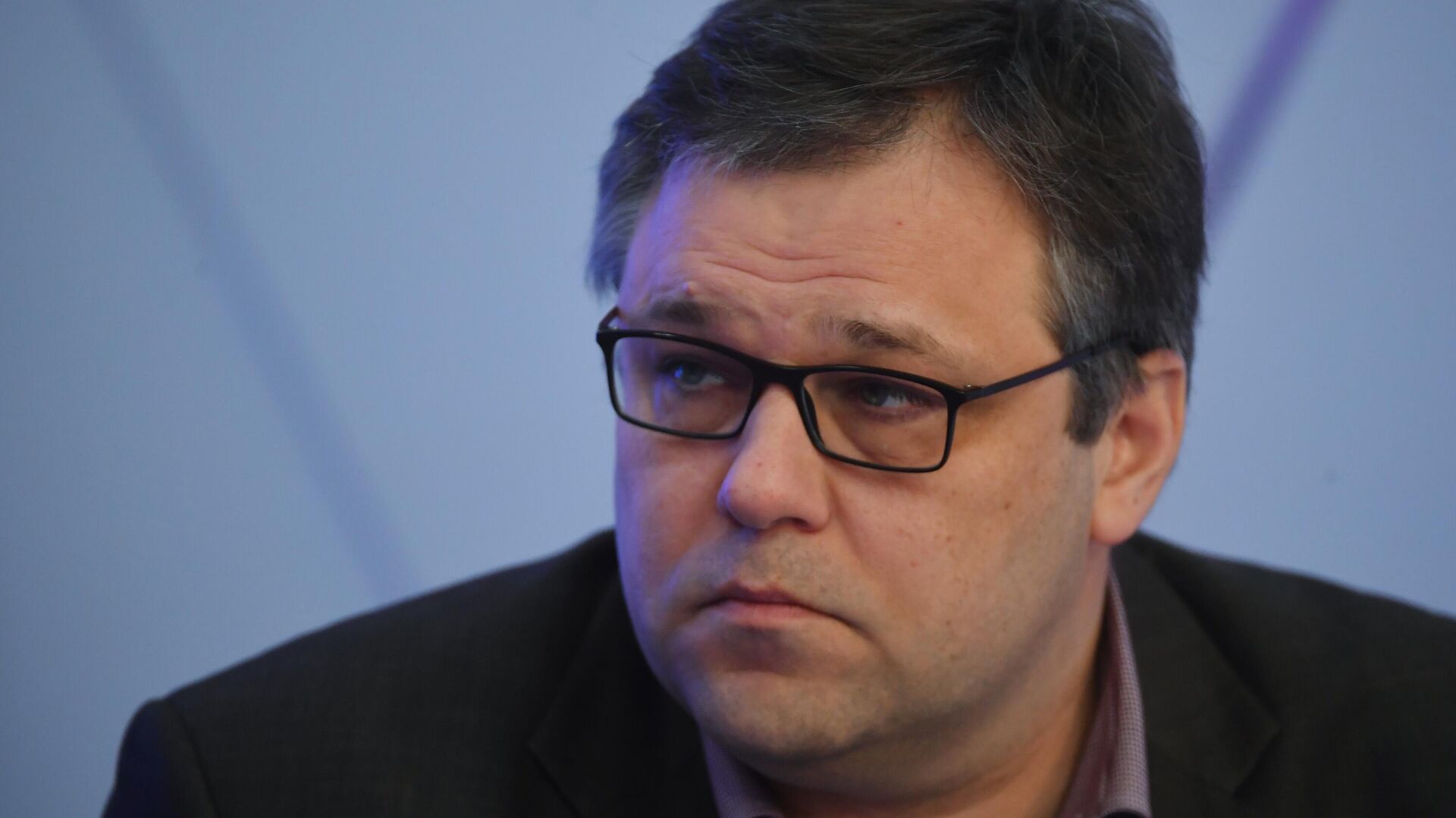