VLADIVOSTOK, April 2 – RIA Novosti. Experts from the Far Eastern Federal University in Vladivostok are developing a digital platform that, using augmented reality and machine learning technologies, will make it easier for doctors to work with patients with Parkinson's disease, the university said.

The development is being carried out at the Center of the National Technological Initiative in the direction of “Neurotechnology, Virtual and Augmented Reality Technologies” of the Far Eastern Federal University (NTI FEFU Center for VR / AR).

“Experts … are developing a digital ecosystem PN EXPERT for communication between a doctor and a patient at a distance in order to collect information about changes in a person's condition from the moment of diagnosis, as well as modeling and constructing a prognosis of the disease. In May, specialists will test the development on the basis of the FEFU Medical Center”, – the message says.

As conceived by the developers, the system should make it possible to continuously monitor the patient's condition, inform him and his relatives about seemingly imperceptible, but important changes. The program uses machine learning technology and a markerless analysis system to identify key points on the human body – in this case, joints – based on video from any camera. Based on such data, it will be possible to diagnose the human musculoskeletal system and identify pathologies.

In addition, the systems of marker-free analysis, which are used in PN EXPERT, can be used in orthopedics and rehabilitation medicine, the university notes. 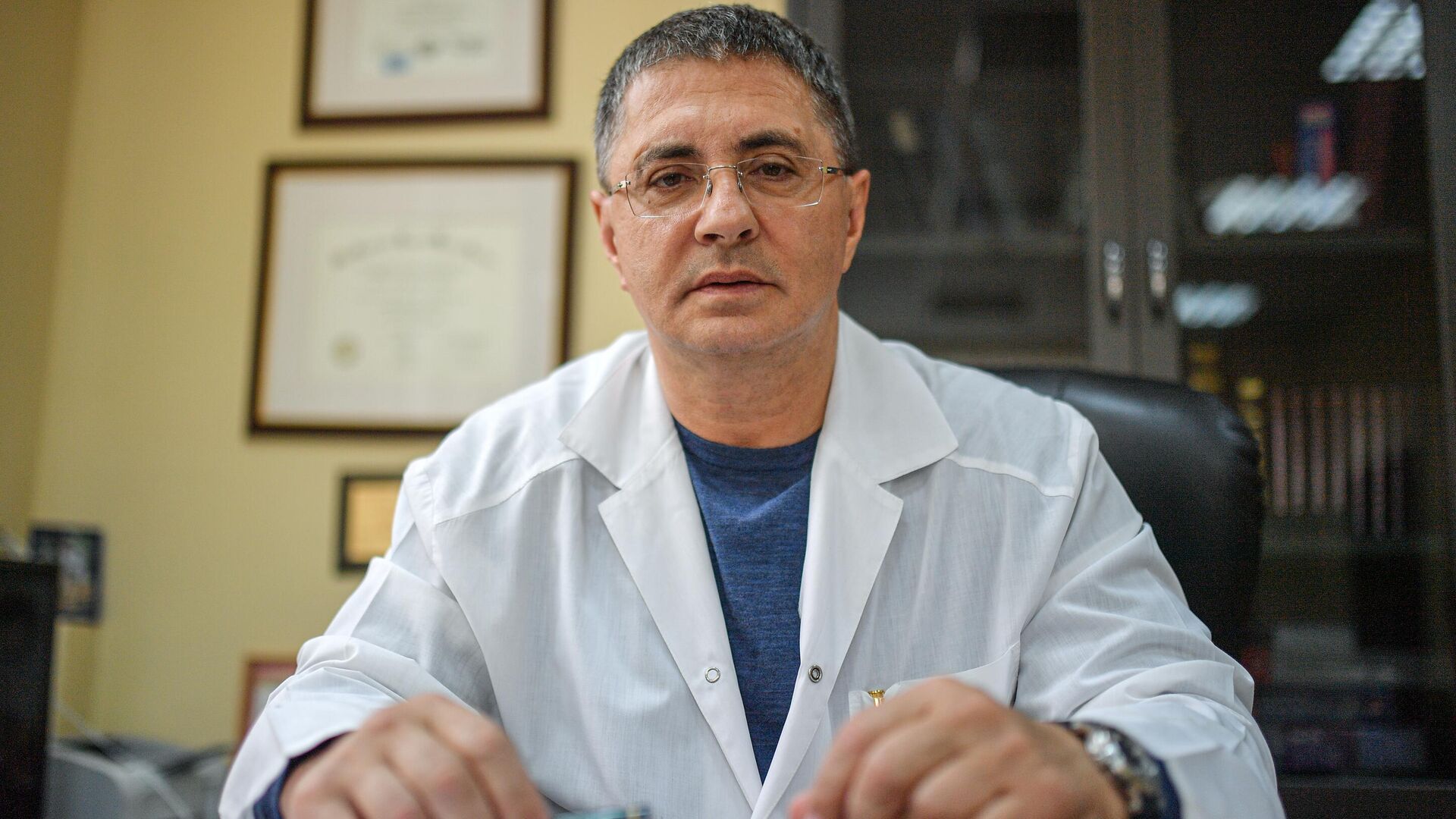