MOSCOW, April 2 – RIA Novosti. Autoblogger Erik Kituashvili, known as Davidich, commented on the resonant accident on Smolenskaya Square in Moscow on his Instagram, noting that he warned pranker Edward Beale from dangerous driving.

The accident occurred on Thursday afternoon in front of the Lotte Hotel on the Garden Ring. The driver, who, according to a RIA Novosti source, was driving an Audi RS6 sports car, drove into the oncoming lane and crashed into four other cars. A female Volkswagen driver was seriously injured; she is currently in intensive care. According to a RIA Novosti source in law enforcement agencies, a well-known blogger and pranker Edward Beale was driving the Audi RS6.

“Regarding the steering wheel, I always told him (Bil. – ed.) – do not try, just do not try to relax while driving. He had one accident, the second, the third, I say – this is not yours, you do your prank, “Kituashvili said.

He called the incident “a very scary thing”, adding that Bill was “a very cool, funny, good guy” who “sometimes sings.”

According to the blogger, Bill was lucky many times, but it ends sooner or later. At the same time, Kituashvili lamented that those who are largely not ready for this are trying to deal with the automotive theme.

Earlier, a number of media outlets reported that Bill took responsibility for the accident and stated that it was he who was driving. Lawyer Sergei Zhorin, representing the interests of the blogger, told RIA Novosti that “it cannot be asserted” that his client pleaded guilty to the accident. 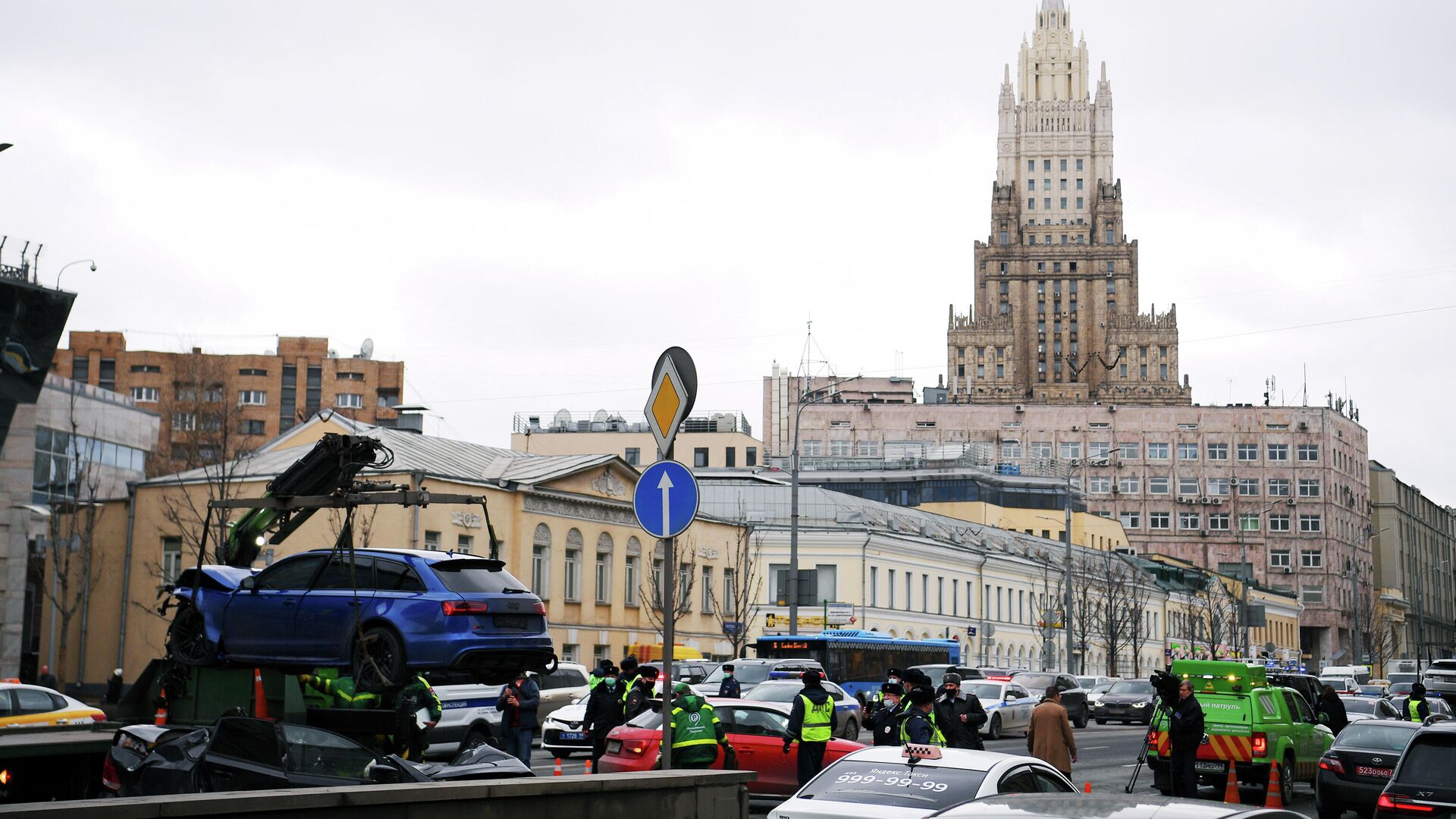