MOSCOW, April 2 – RIA Novosti. The cost of bitcoin has been growing by 1% over the past 24 hours, and earlier in the morning the figure exceeded $ 60 thousand – for the first time since March 16, after it fell from a historic high by almost a quarter, according to trading data.

On the Binance exchange, the largest cryptocurrency exchange in terms of trading volume, as of 8.00 Moscow time, bitcoin is growing in price by 1.2%, to 59.58 thousand dollars. Earlier on Friday, the figure rose to a maximum level of 60.2 thousand dollars. And according to the CoinMarketCap portal, which calculates the average price for more than 20 exchanges, bitcoin rises in price by 0.9%, to 59.86 thousand dollars. The dynamics are given everywhere in a day. 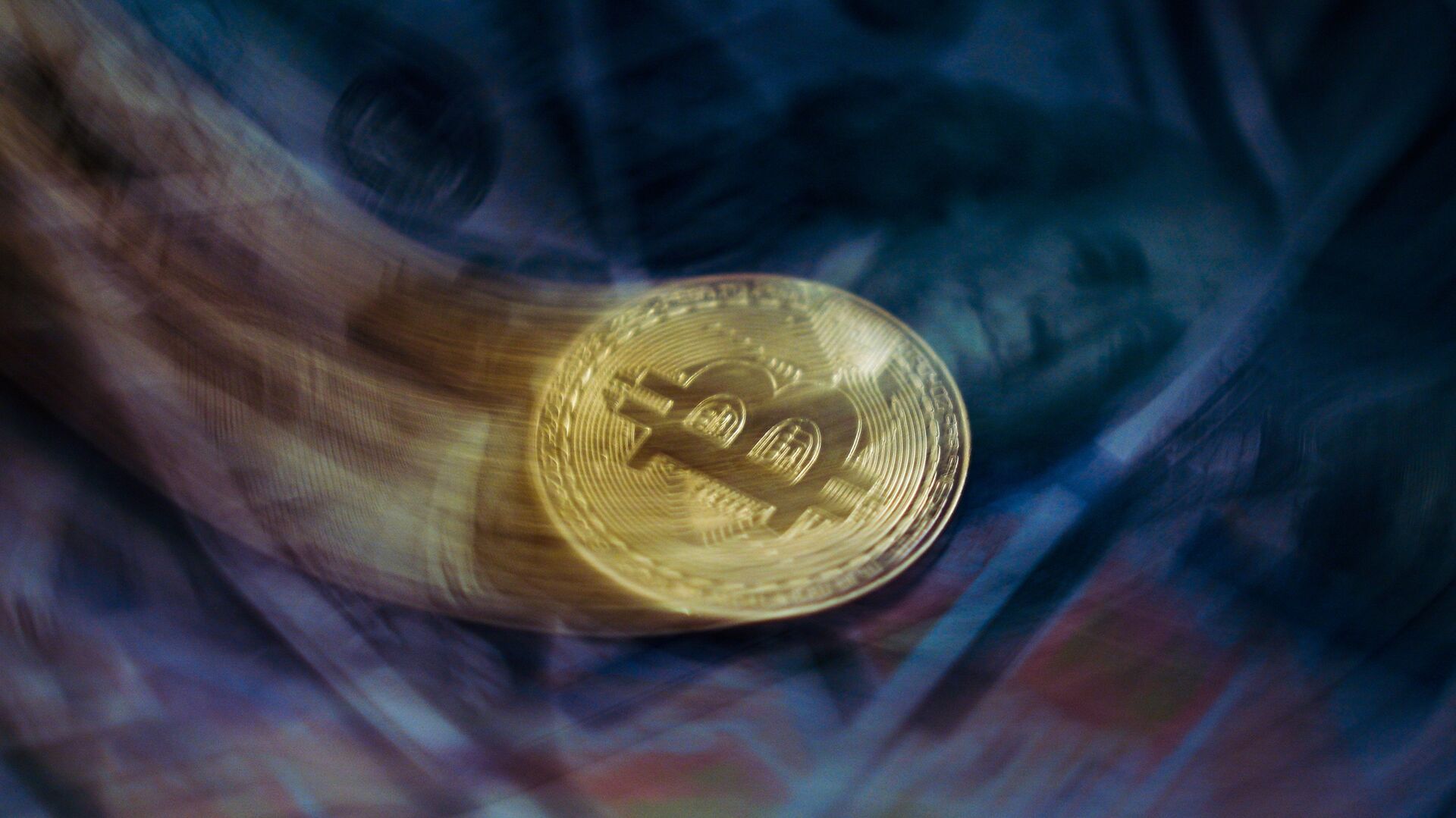