YEREVAN, April 2 – RIA Novosti. Chief of the General Staff of the Armenian Armed Forces Artak Davtyan said that he could not comment on Azerbaijan's allegations about the possible use of Iskander tactical missile systems by the Armenian side during the escalation of the conflict in Karabakh in autumn 2020, since this information is not subject to disclosure.

On Friday, Azerbaijan announced the discovery of fragments of Iskander missiles, which, according to Baku, were used by Armenia during the escalation in Karabakh in the fall of 2020. The fragments of the missiles were shown by representatives of the National Agency for Mine Action of the Territories of the Republic of Azerbaijan (ANAMA). ANAMA said that fragments of two missiles were found in the city of Shusha on March 15 during the clearance of territories from mines, the modification of the missiles is currently being clarified, but they did not explain on the basis of which the conclusion was made about their use in the fall of 2020. 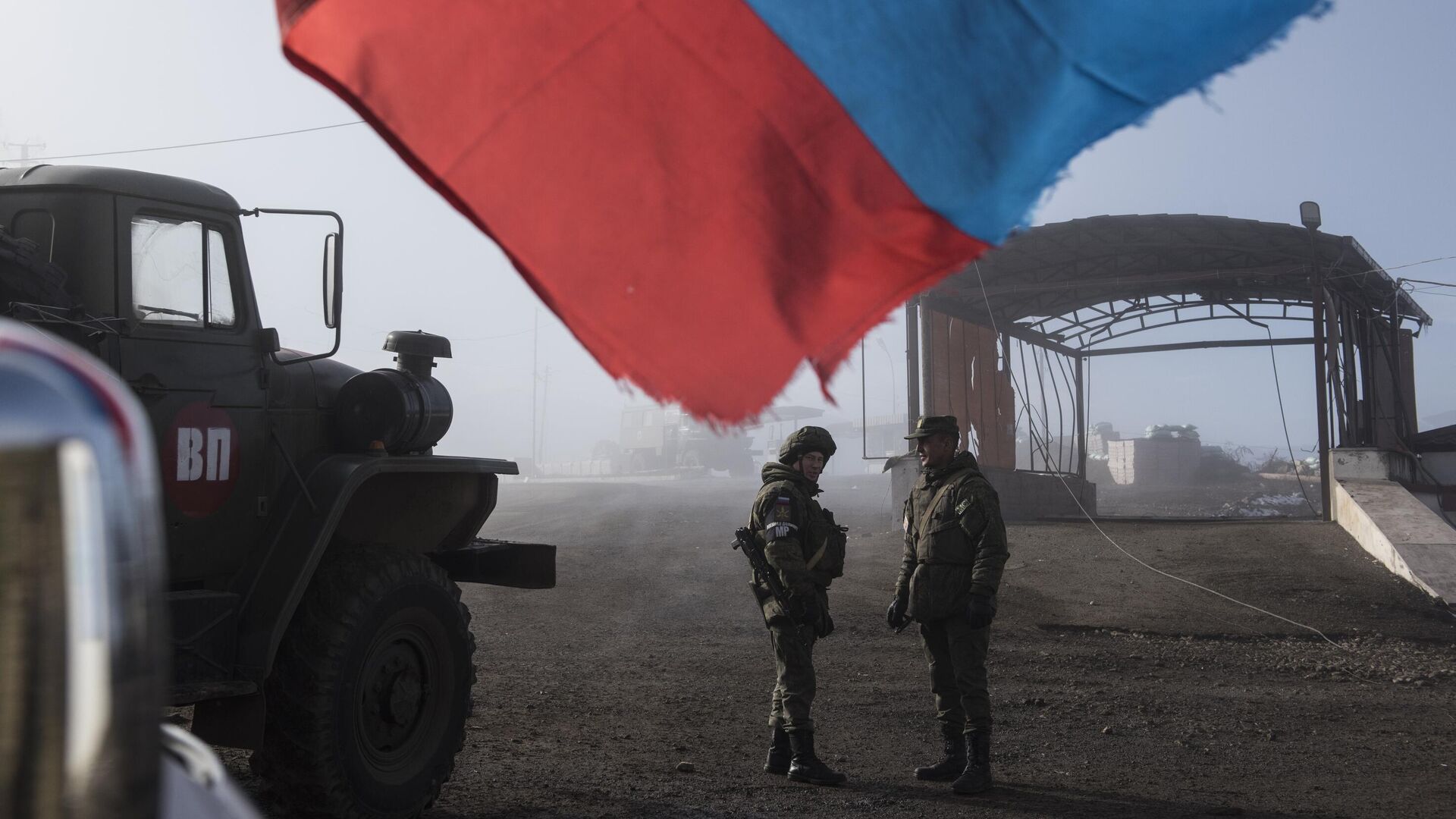 Armenia has denied the assertion about the use of “Iskander” during the last conflict, although before that Prime Minister Nikol Pashinyan stated that allegedly Yerevan used them. The Russian Defense Ministry expressed bewilderment at Pashinyan's words.

“I can’t say anything, since it is not subject to publication,” Davtyan said, answering a journalist's question whether the Armenian side used Iskander.

In November 2020, the former head of the military control service of the Armenian Defense Ministry, ex-head of the General Staff Movses Hakobyan said that during the escalation of the conflict in Nagorno-Karabakh, the Iskander operational-tactical missile system was used, without indicating in which direction.

At the end of September 2020, hostilities resumed in Nagorno-Karabakh, which became a continuation of the long-term conflict and led to casualties among the civilian population. The parties made several attempts to conclude a truce, but the tripartite agreement reached on the night of November 10 turned out to be successful. With the mediation of Moscow, Azerbaijan and Armenia agreed to completely cease fire and exchange prisoners and bodies of the dead. Yerevan also handed over Kelbajar, Lachin and Aghdam districts to Baku. In addition, Russian peacekeepers are stationed in the region. 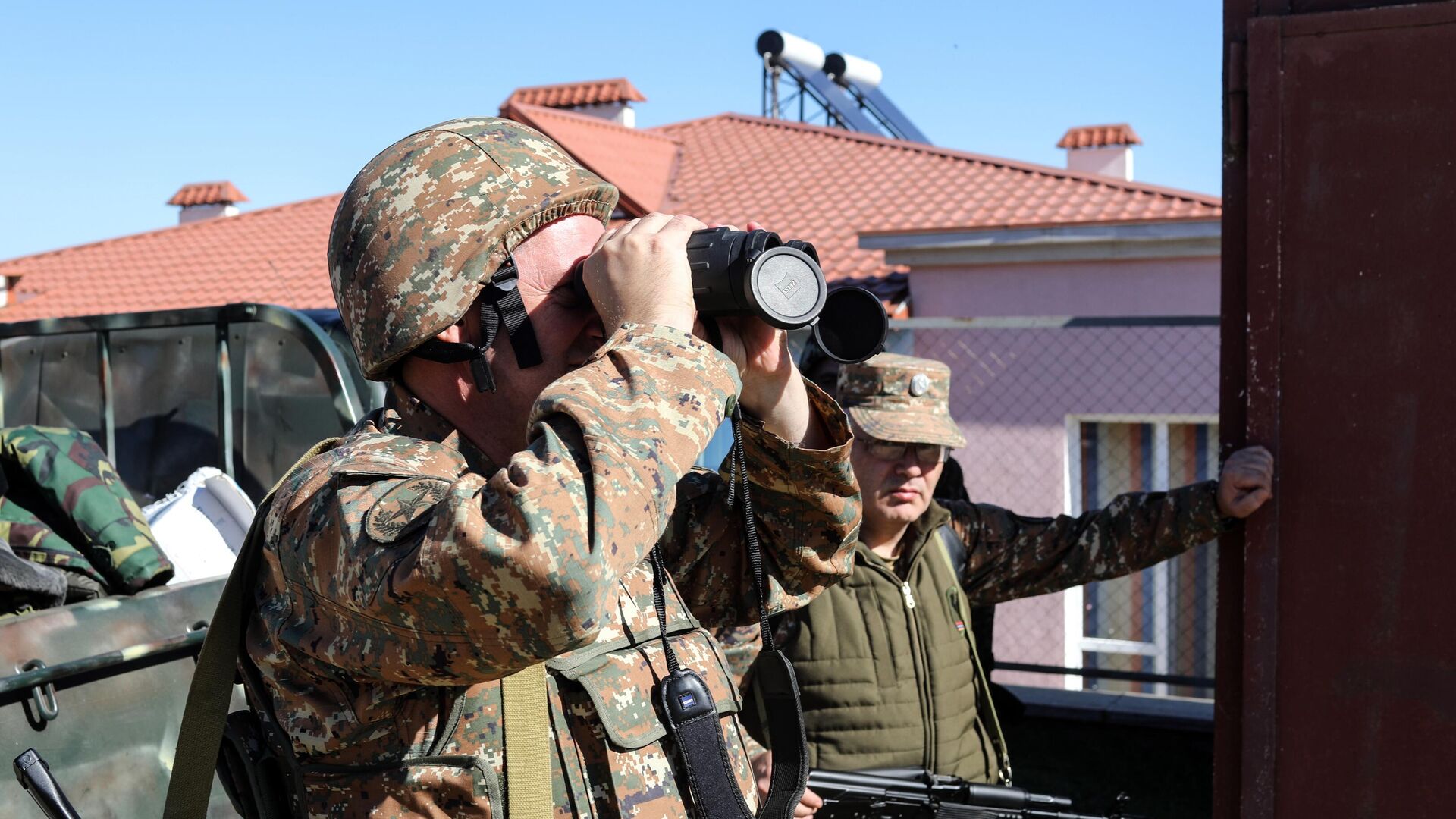 Later, Pashinyan said about “unexploded” or “exploded by 10%” missiles of the Iskander tactical complexes during the escalation of the conflict in Nagorno-Karabakh last autumn. “Armenpress” agency, referring to the press secretary of the prime minister Mane Gevorgyan, reported that Russian President Vladimir Putin and Pashinyan discussed this statement and “as a result of comparing the available facts and information, the Armenian prime minister came to the conclusion that he was reported incorrectly about this situation.”

The Russian Defense Ministry, commenting on Pashinyan's statements, reported that Armenia did not use its Iskander during the conflict in Nagorno-Karabakh, all missile ammunition was in the warehouses of the country's armed forces. The Defense Ministry also noted that the statements of the Armenian Prime Minister about the Iskander may be the result of misleading.