MOSCOW, April 1 – RIA Novosti. LDPR leader Vladimir Zhirinovsky said he was not ready to bequeath his body to science.

“I will not bequeath to anyone. It's another matter, of course, if there is a freezing option for a possible revival later. But so far nobody has been revived. Freeze – frozen, but it costs 30 thousand dollars,” Zhirinovsky told reporters. 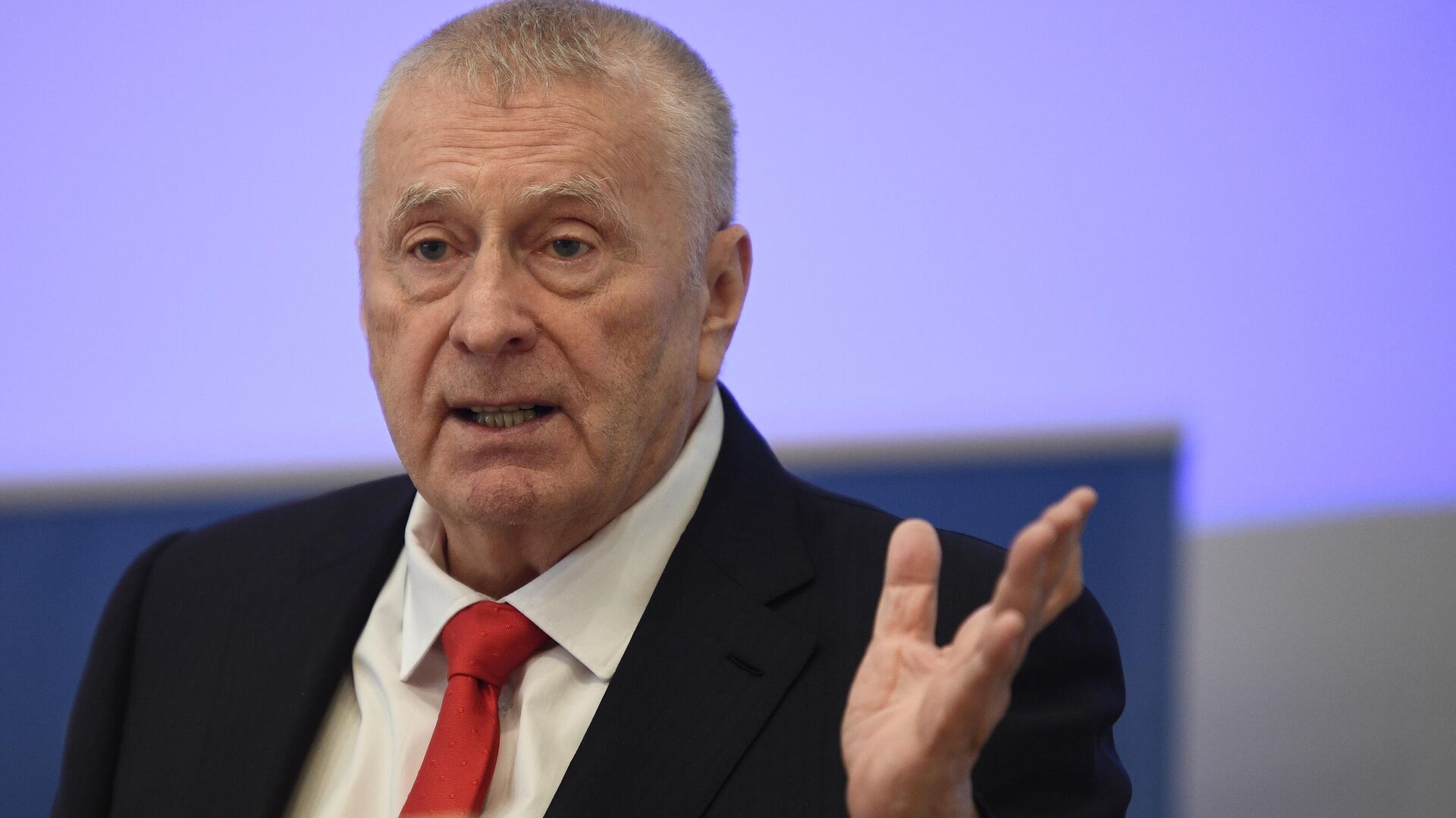 At the same time, the politician noted that he did not want to wake up in the future, since, in his opinion, the situation in the country would worsen over time.