UN, 1 Apr – RIA Novosti. The UN is helping Mexican migrants who are waiting for the necessary procedures for deportation from the United States, said at a briefing the official representative of the organization's secretary general, Stefan Dujarric.

Earlier, the official representative of the Russian Foreign Ministry, Maria Zakharova, said that the migration crisis unfolding in the United States on the border with Mexico requires urgent UN intervention. There are now about 18,000 minors in overcrowded deportation isolation wards, she said. Washington's actions regarding the treatment of migrants in temporary detention centers, especially with minors, can be qualified as a gross violation of international human rights obligations, Zakharova added.

“We talked about this here, about how the UN is helping migrants in Mexico who have to wait for immigration hearings in the United States,” Dujarrick said in response to a request for comment on Zakharova's words.

“We have provided humanitarian assistance in general, working with the Mexican government. We have also been very clear about the imprisonment of migrants and others in the United States,” he added. 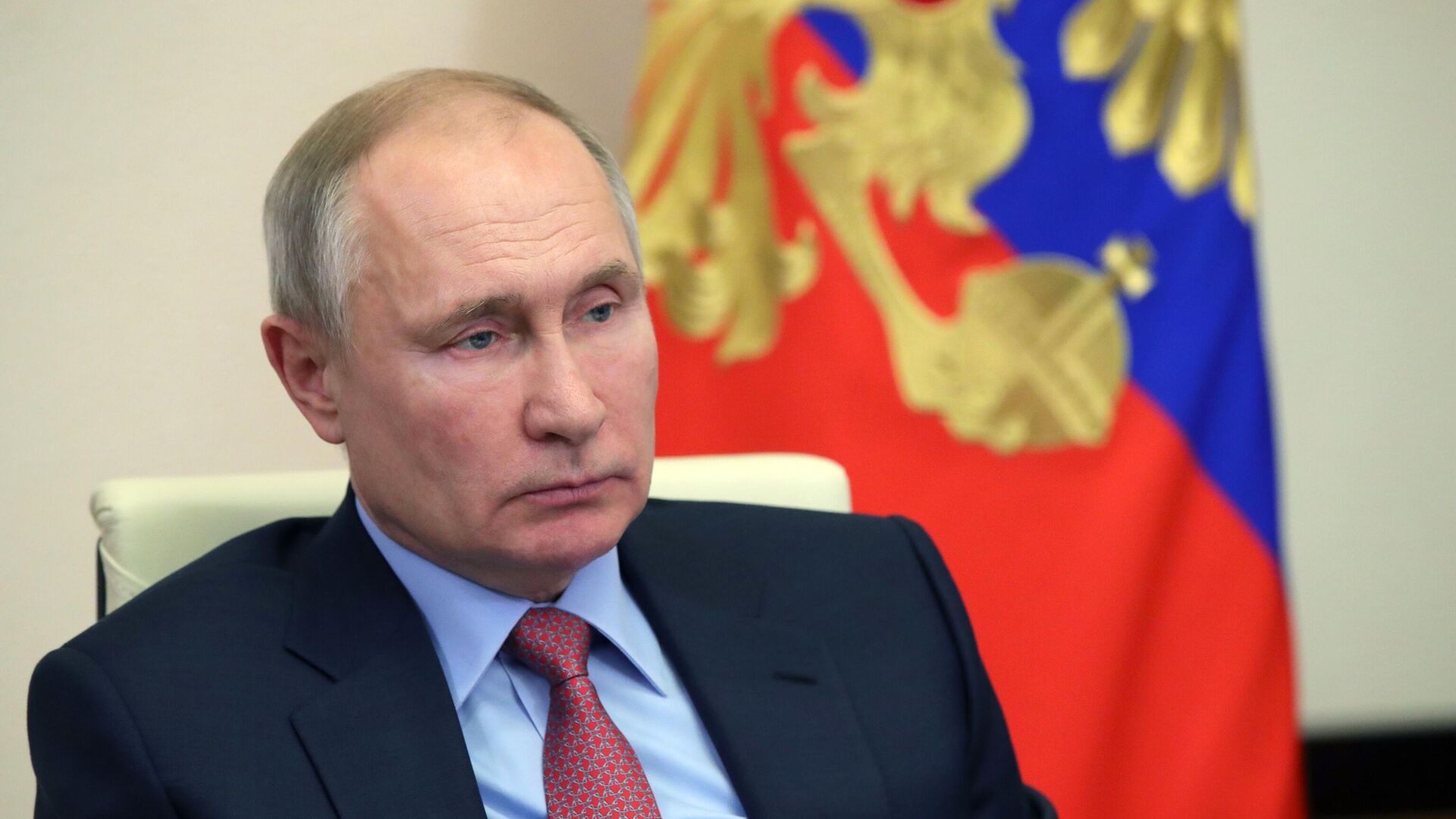