“In anticipation of summer transportation, the Grand Service Express company is expanding the geography of Tavria trains and launching a new route. Non-stop cars from Tambov will run 2-3 times a week and go through Michurinsk, Voronezh, Rostov-on-Don and Taman.” , – the message says. 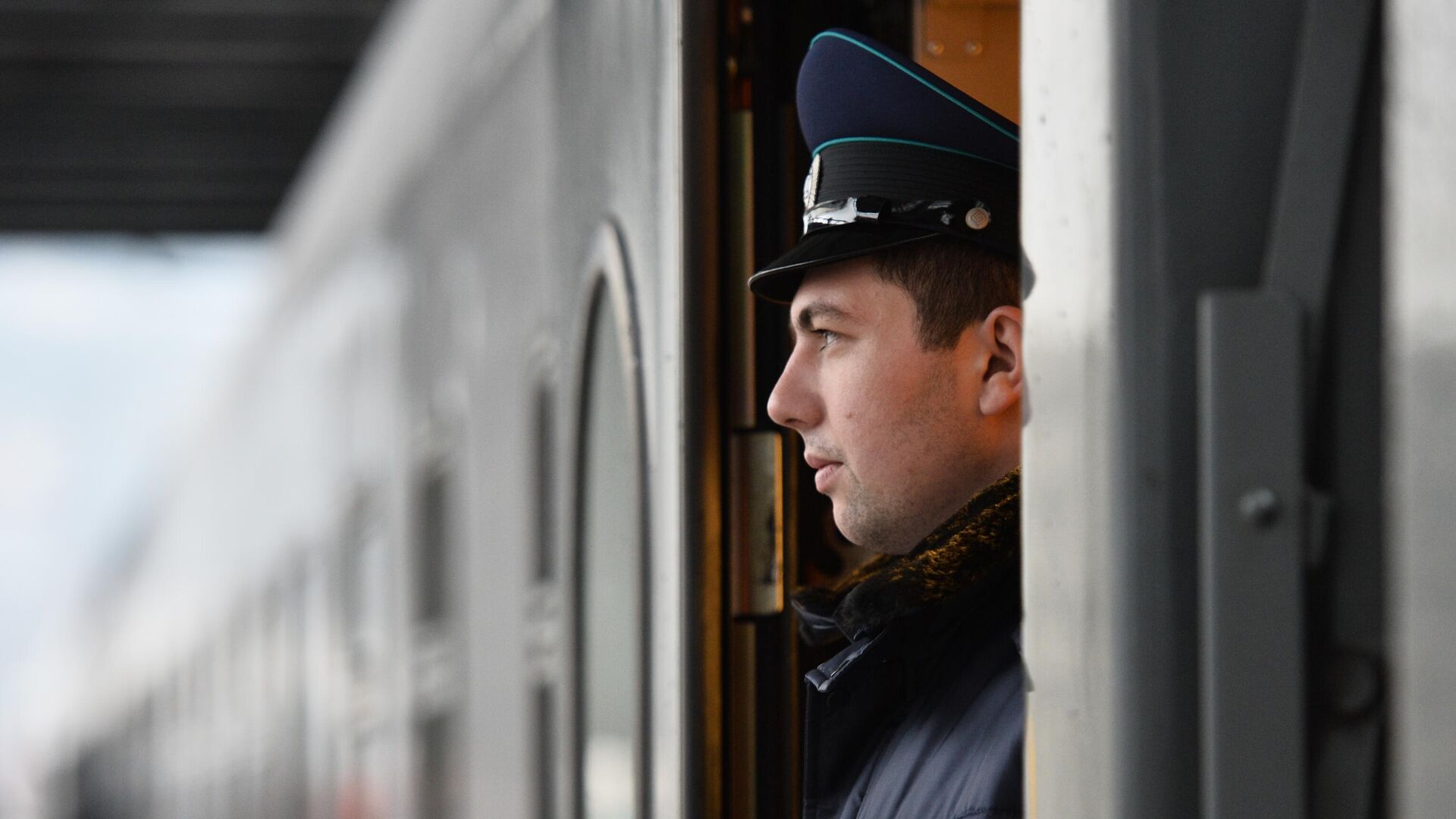 Tickets for Tavria trains are sold on the official website of the carrier company, in its mobile application, at long-distance ticket offices of railway stations and on the websites of sales agents.

The company “Grand Service Express” is a private railway carrier of the country. Its trains run on a number of directions in the Russian Federation, as well as between Crimea and cities of the mainland of Russia. 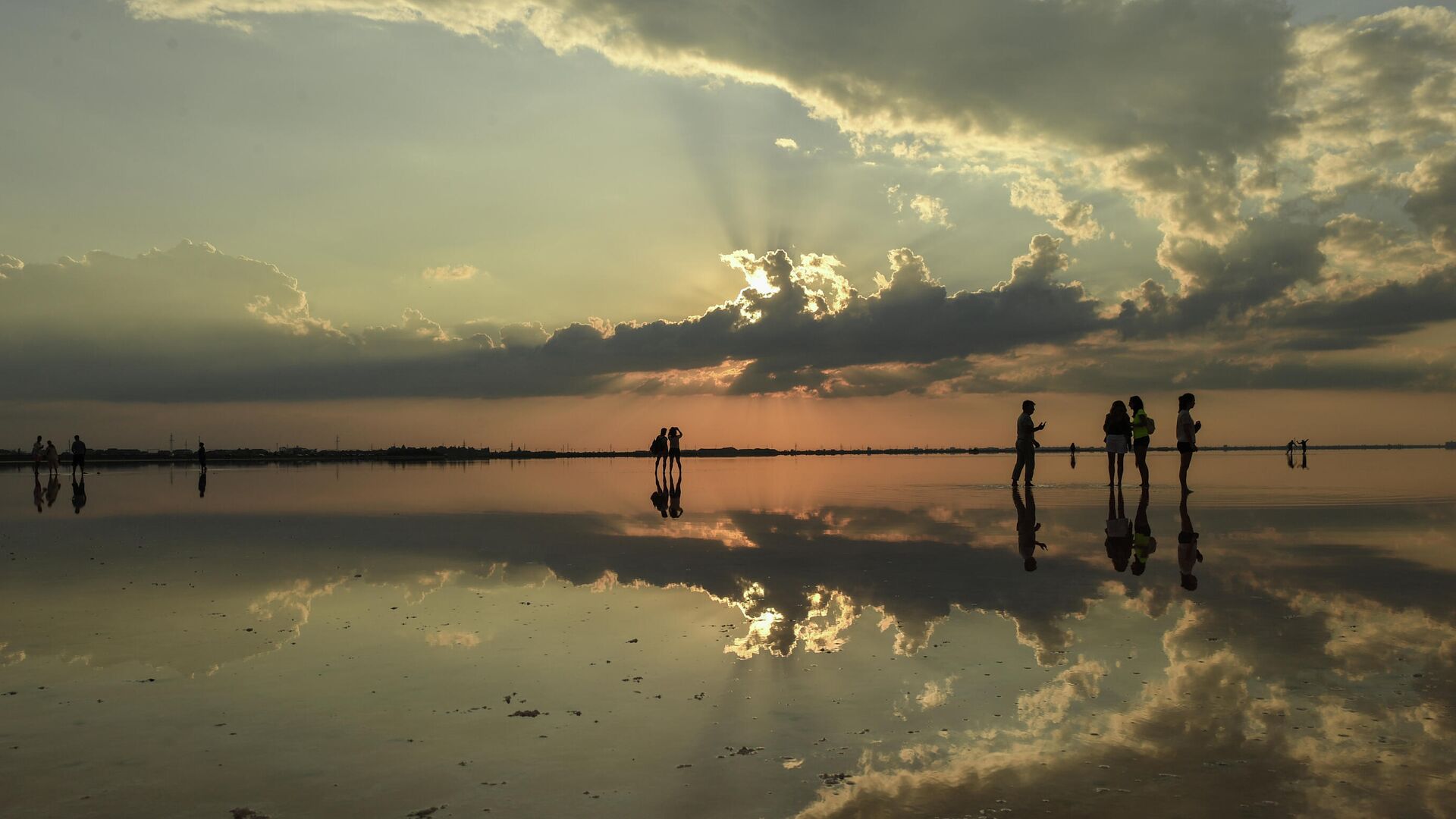