“In order to protect Russian citizens from malicious content, Roskomnadzor sent a letter to the management of Facebook Inc, demanding that they take immediate measures to prevent the posting of advertisements with drug courier vacancies on the Instagram social network,” the message says.

According to the Code of Administrative Offenses of the Russian Federation, if the prohibited information is not deleted, the owner of the Internet resource will be fined from 3 to 8 million rubles. In the event of a second offense, the fine is increased to one-fifth of the company's total annual revenues.

The department explained that this advertisement, posted in the Stories section, contains content that popularizes and motivates users to participate in illegal activities that are prohibited on the territory of the Russian Federation, as well as the dissemination of this kind of information.

Roskomnadzor also demanded that the Facebook management conduct an audit, bring the mechanisms of moderation and pre-moderation of posted advertising and user-generated content in line with the legislation of the Russian Federation, and inform the department of the results as soon as possible. 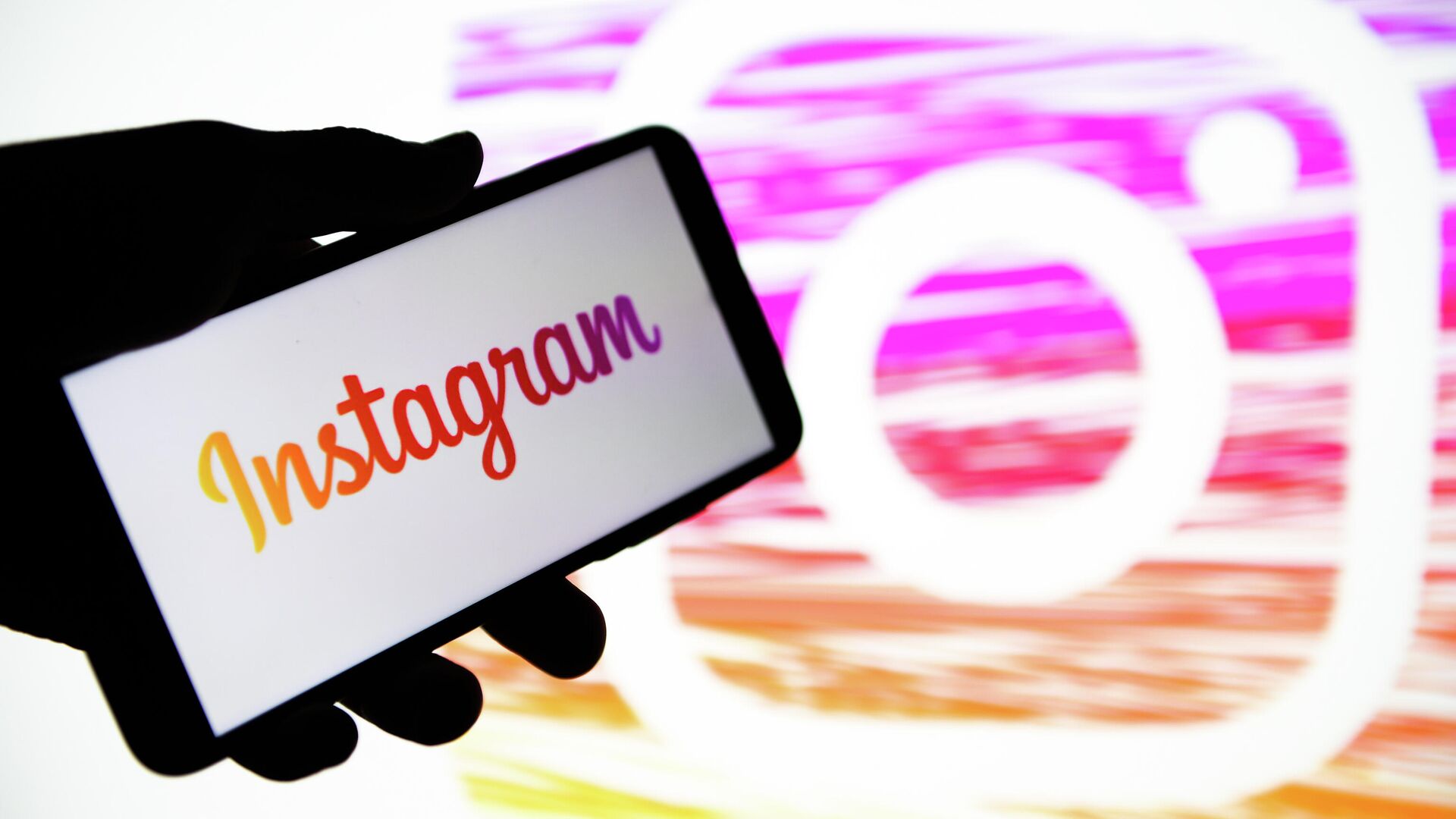