MOSCOW, April 1 – RIA Novosti. The Khamovnichesky Court of Moscow arrested the chief inspector of the Department of the Federal Tax Service of Russia No. 10 Murat Muradov for a bribe until the end of May, press secretary of the court Irakli Sokhadze told RIA Novosti.

“Muradov has been arrested until May 29,” the source said.

He clarified that the tax officer is accused of taking a bribe on a large scale, but the court could not clarify the amount of the bribe.

A law enforcement source told RIA Novosti that the amount of the bribe is about 948 thousand rubles. 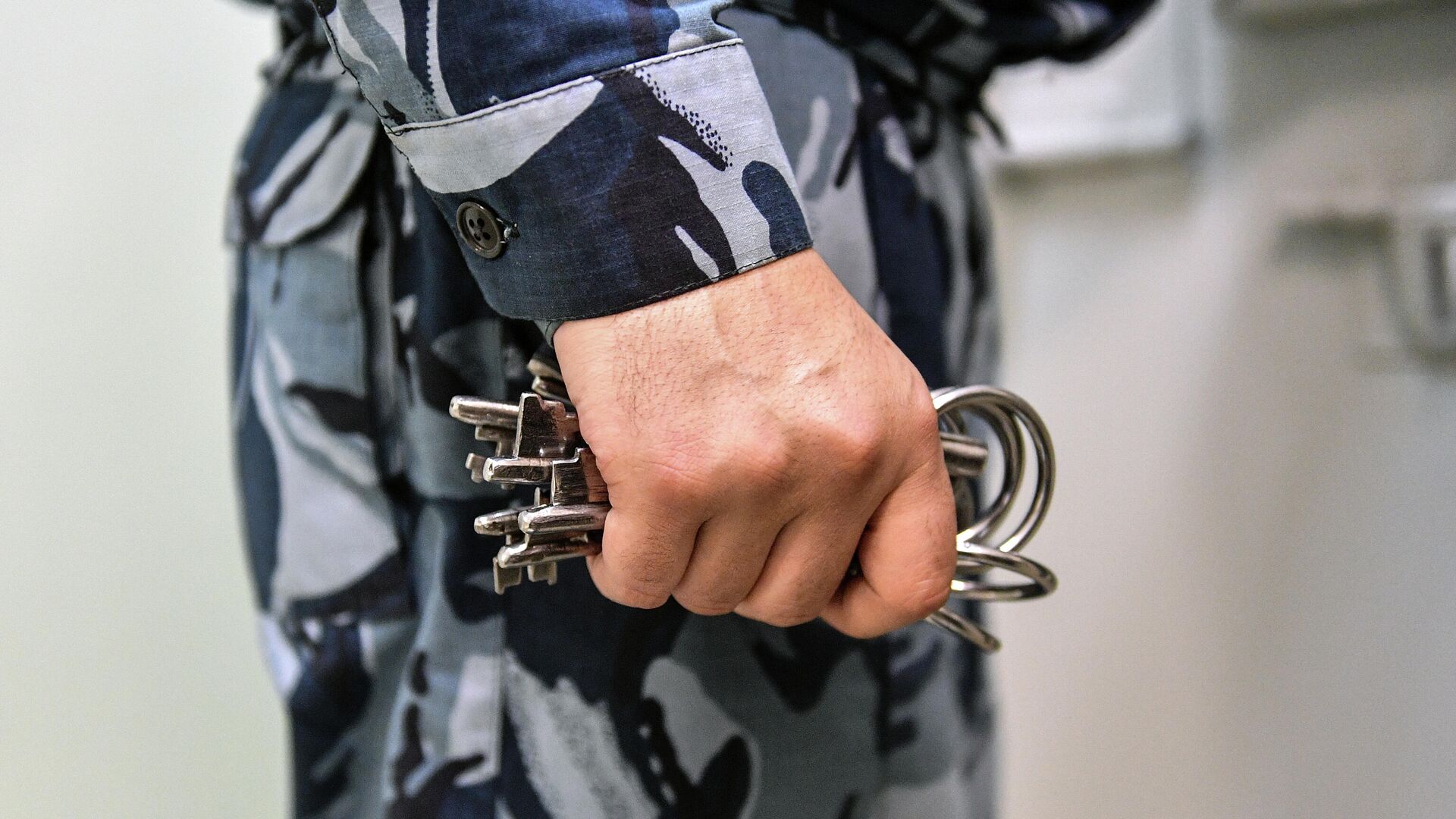