MOSCOW, April 1 – RIA Novosti. The decision on the further fate of the case of ex-President of Armenia Robert Kocharian should be taken by his judge, and not by lawyers, politicians or the media, head of the Supreme Judicial Council of the republic Ruben Vardazaryan said in an interview with RIA Novosti. 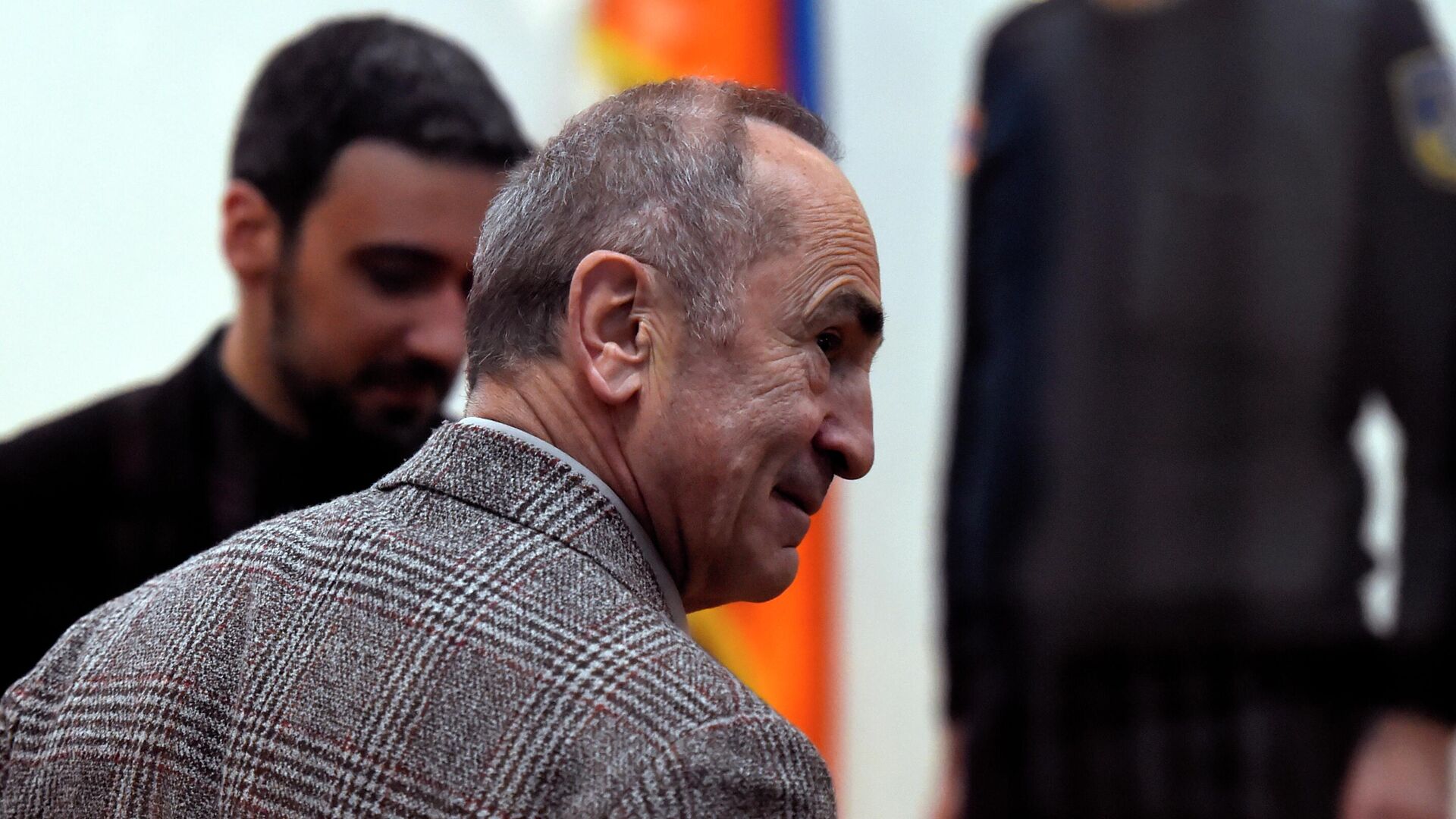 “A lot of comments on this topic in the media or in social networks are unprofessional. The decision of the Constitutional Court comes into force from the moment of publication and is subject to execution immediately. And of course, it will affect the well-known process in question. But how exactly will it be reflected, and how it is everything will end, to be honest, I don’t know and don’t want to guess. Because there is a specific judge who must make a decision, ”Vardazaryan said.

“That is, everyone expresses their opinion with such absolute confidence that they are true in the last instance. And in this case, all responsibility rests on the fragile shoulders of Judge Anna Danibekyan, and it is she who must make a decision. Neither I, nor any politicians, lawyers or journalists, or any biased people who express their opinion.If it is aggressive, then it can influence the judge, hypothetically, but in this case, I am more than sure that Anna Danibekyan will not be affected, she will not will succumb to pressure, since the events of the last two years show that she does what she sees fit. And she never gives in to influence or pressure from outside, “said the chairman of the ARIA. 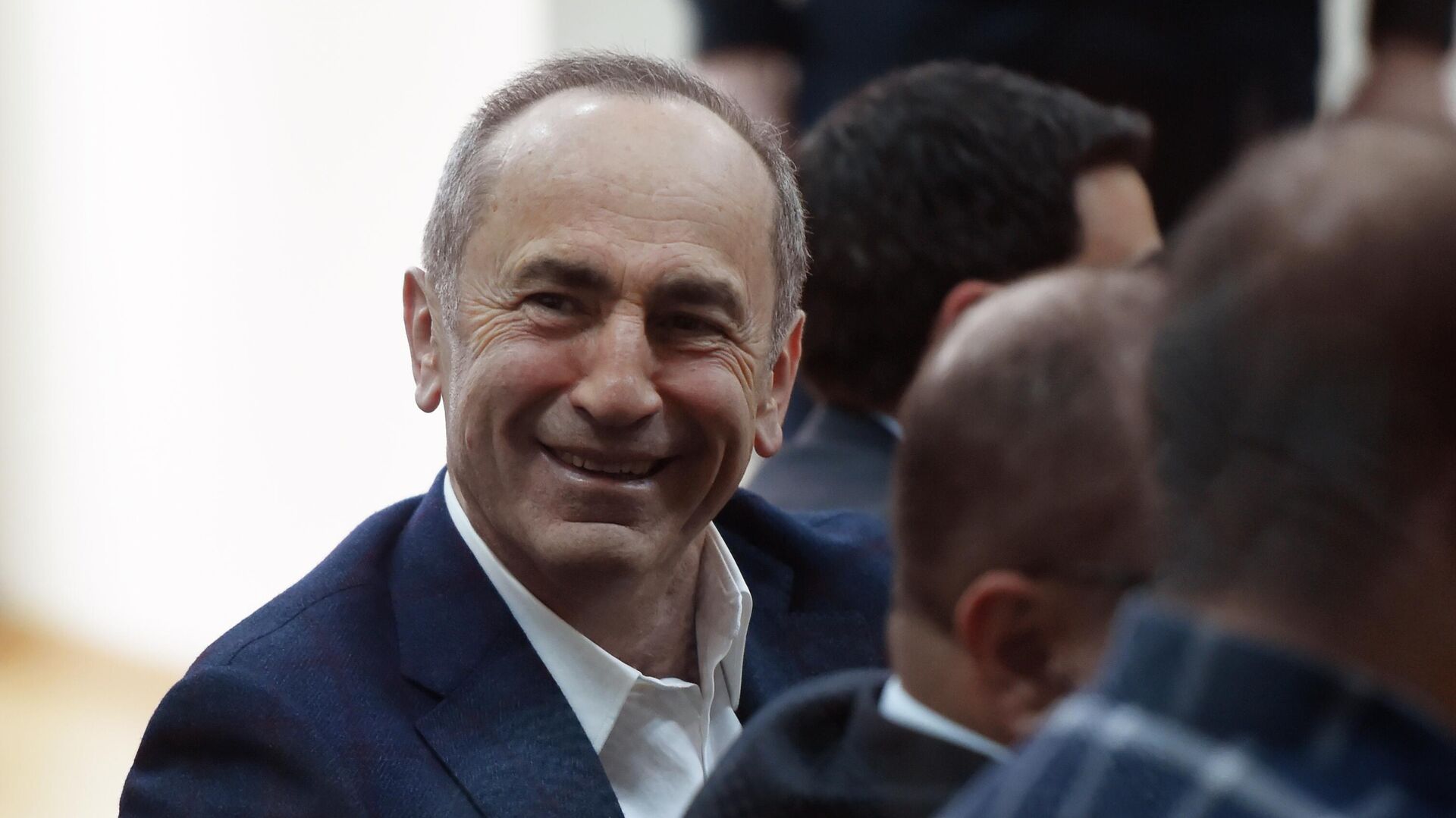 He added that the judge in the Kocharian case can appeal to the Supreme Judicial Council if she feels pressure is being put on her.

“If Mrs. Danibekyan feels that pressure is being exerted on her – the physical pressure, no doubt, no, we went through this, there was already such an attempt, we provided her with state security and no one could even approach her a meter – if she felt that there is pressure from the press, she can simply pick up the phone, call the Supreme Judicial Council, request a meeting and tell the Council about it.But so far there is no such phenomenon and, despite the fact that she has fragile shoulders, I am sure that she will withstand “, – said Vardazaryan.

On July 26, 2018, the Special Investigative Service of Armenia charged Kocharian with overthrowing the constitutional order in the framework of a criminal case on dispersing protests on March 1, 2008. Kocharian considers the charges to be fabricated political persecution. Former CSTO Secretary General Yuri Khachaturov, ex-head of the Defense Ministry Seyran Ohanyan and ex-head of the presidential administration Armen Gevorgyan are also involved in the case. 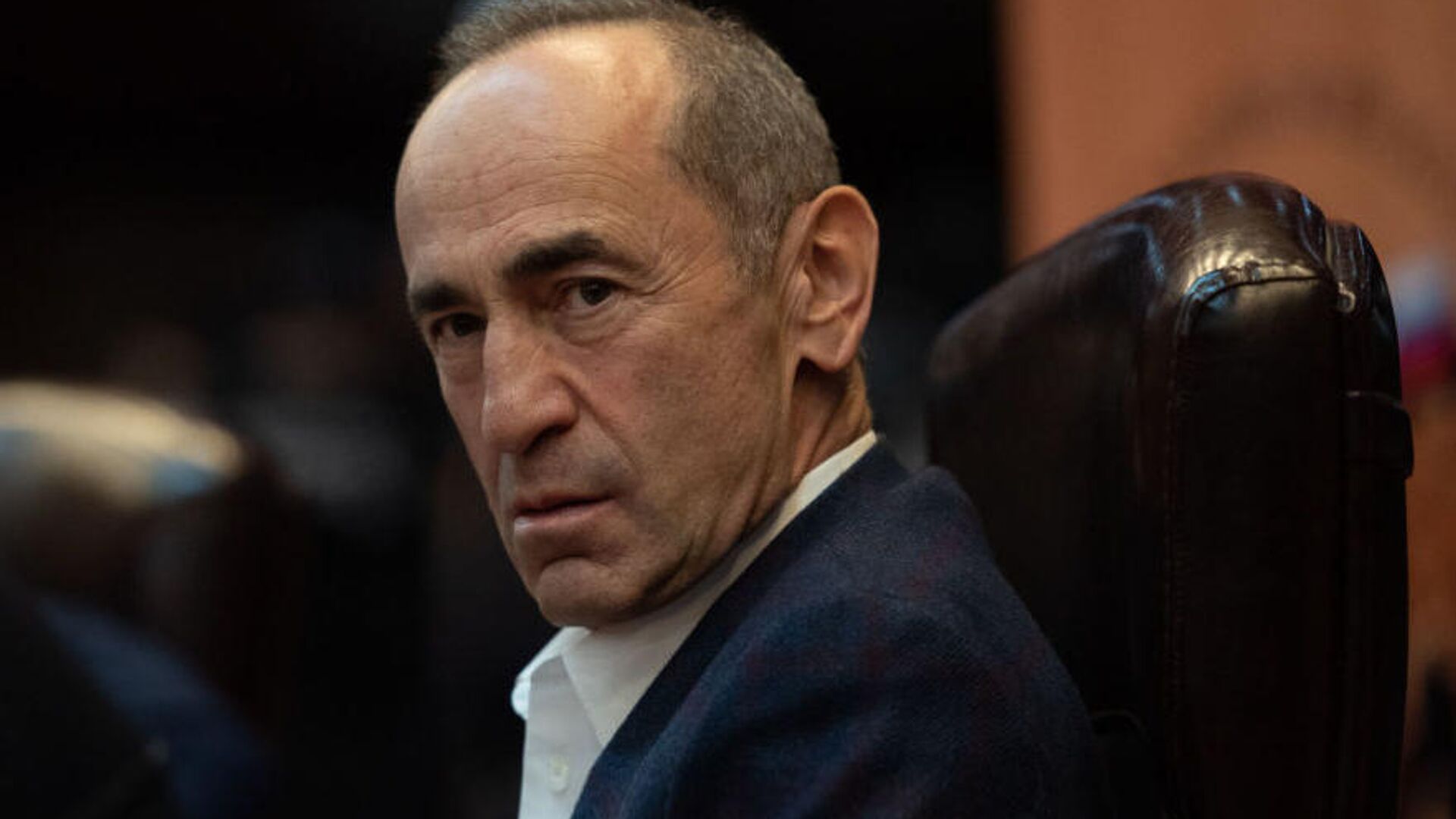