MOSCOW, April 1 – RIA Novosti. Jean-Luc Mélenchon, leader of the French party “Unruly France”, criticized the government's actions that do not use the Russian Sputnik V vaccine.

A vaccination campaign with drugs from a number of Western companies started in France at the end of December. Its slow pace attracts public criticism. According to the latest data from the Ministry of Health, more than 8.5 million people received one vaccination against COVID-19, two – about 2.8 million.

“The slow pace is due to political motives … The Russian vaccine is effective. It is used by 57 countries, and we, the French, are waiting for the label of the European Commission … this is a glaring mistake. Do you think the authorities of 57 countries are irresponsible crazy? No, it's just business,” the politician said on the air radio RTL.

The Sputnik V vaccine is registered in 57 countries with a total population of over 1.5 billion people. The effectiveness of the drug is 91.6%, which is confirmed by the publication of data in The Lancet, one of the oldest and most respected medical journals in the world. 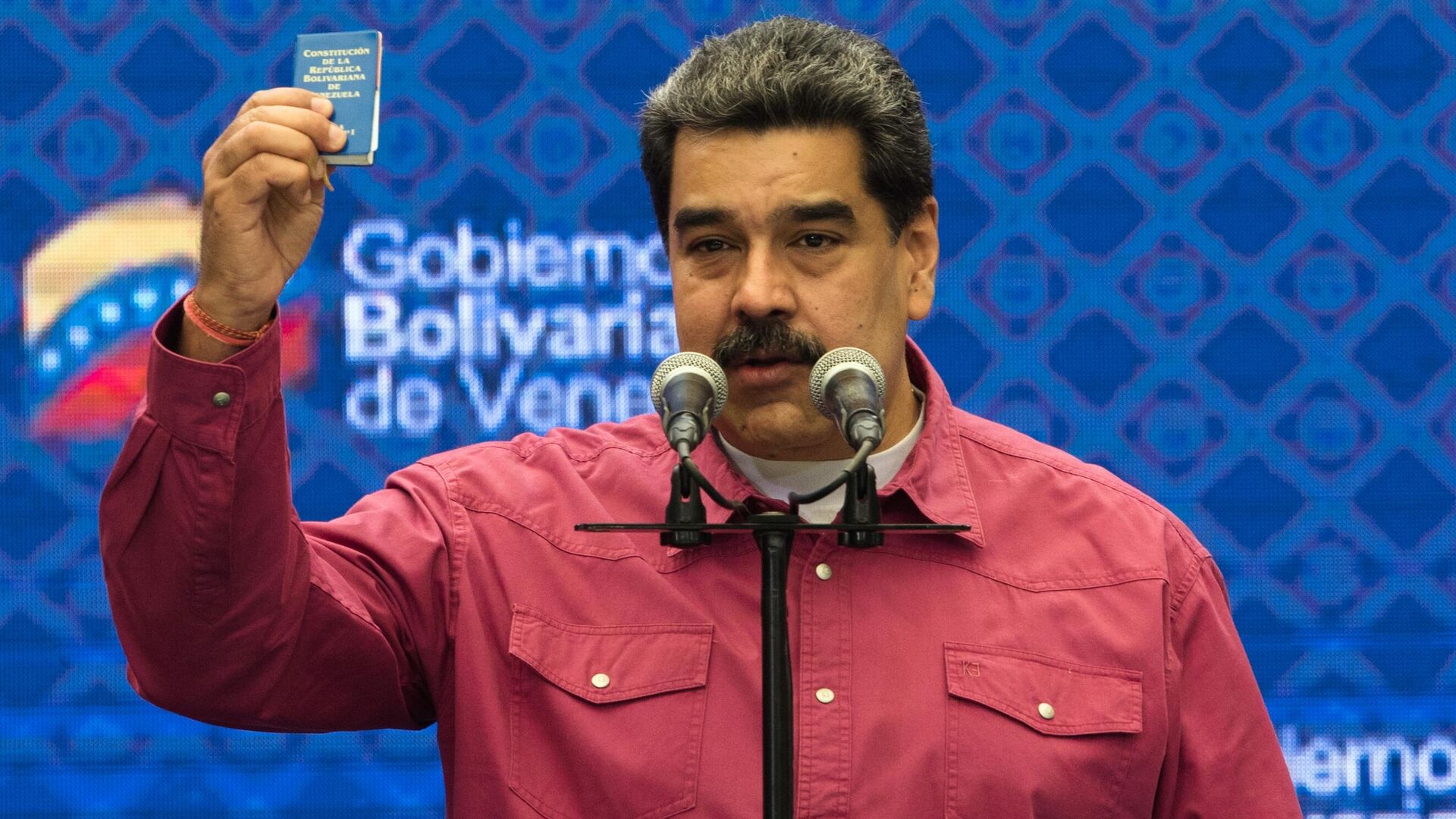