MOSCOW, April 1 – RIA Novosti. The Federal Antimonopoly Service (FAS) of Russia does not confirm the violation of supplies and interruptions in the purchase of sugar, there are no risks of deficit, the press service of the department told RIA Novosti.

The Izvestia newspaper wrote on Thursday that sugar producers at the end of March suspended the supply of products in the chain's trade. According to the newspaper, difficulties with shipments began after the announcement of plans to allocate subsidies from April 1 to producers who sell sugar at a fixed price in the network. 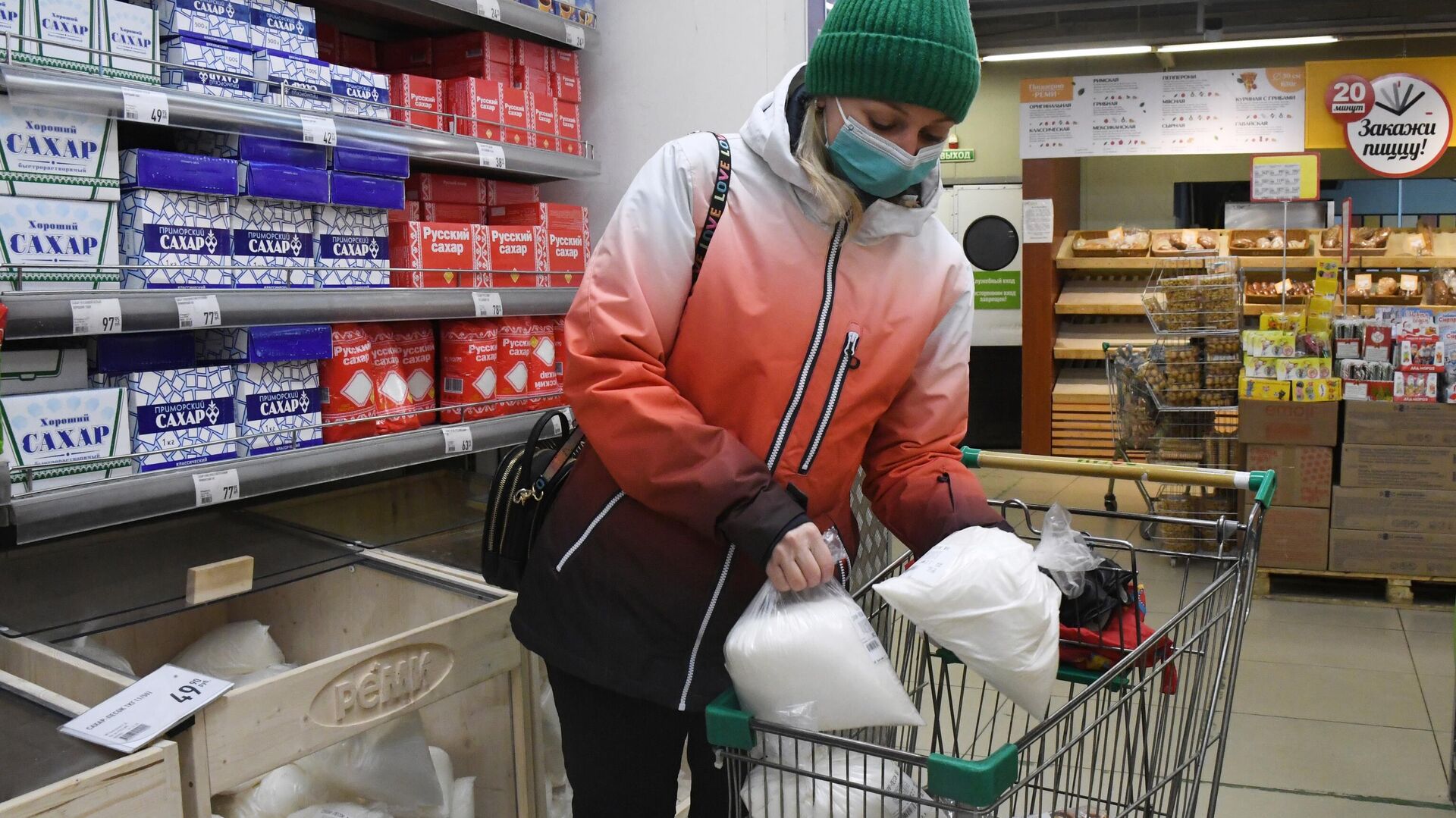 “The Federal Antimonopoly Service is closely monitoring compliance with agreements on setting maximum prices for sunflower oil and granulated sugar. The service does not confirm the violation of supplies and interruptions in the purchase of sugar,” the press service of the regulator said.

“The monitoring results show that the agreements are being respected. There are no risks of sugar shortages,” the ministry concluded.

In December last year, the government announced a set of measures due to the rise in prices for food in Russia, among them – the conclusion of agreements on the stabilization of prices for sugar and sunflower oil. The documents fixed the maximum wholesale and retail prices: for sugar – 36 rubles per kilogram in wholesale and 46 rubles in retail, for sunflower oil – 95 rubles and 110 rubles, respectively.

Initially, the agreements were supposed to be valid until April 1, but they were recently extended: for sugar they will be valid until June 1, for butter – until October 1. 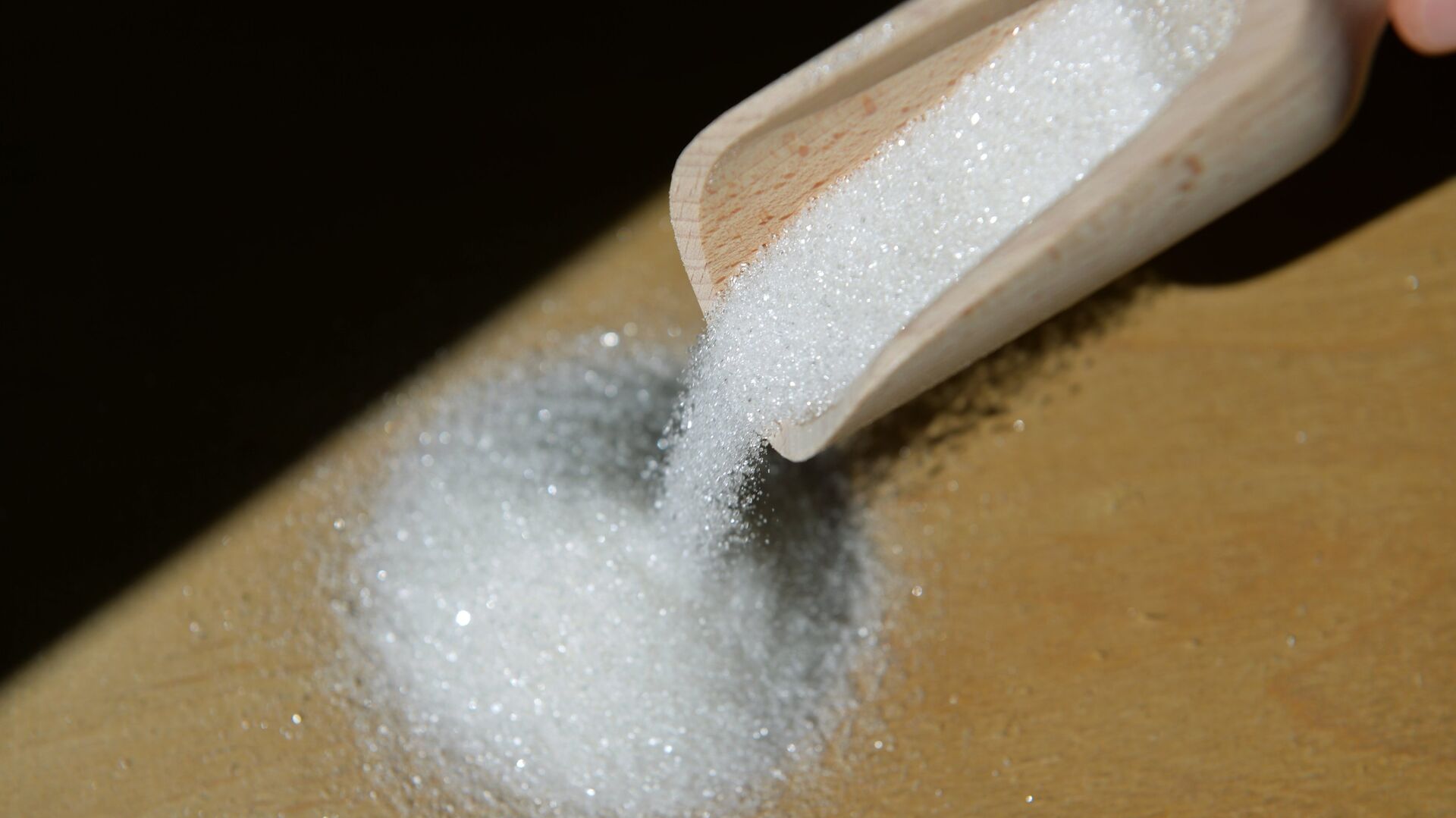