MOSCOW, April 1 – RIA Novosti. Billionaire Oleg Deripaska named an infrastructure project in Russia that could become an alternative to the Suez Canal.

“China in January-February doubled the transportation of goods by rail through Russia and Asia: rising prices and long sea delivery are forcing Beijing to increase rail transportation. The recent incident in the Suez Canal only strengthened the international community in the opinion that it is necessary to develop the railway direction transportation of goods from Asia to Europe, “the billionaire wrote in his telegram channel.

The 400-meter container ship Ever Given was on its way from China to Rotterdam last week and ran aground on the 151st kilometer of the canal, blocking it for six days and blocking traffic on it. On Monday, the vessel was refloated after several attempts, with more than 15 tugs participating in the operation. From Monday 18.00 (19.00 Moscow time) navigation on the channel resumed.

“There have been several projects in Russia that in the long term could become an alternative to the Suez Canal and allow redirecting part of the capacity to land. The most important of them is the modernization of the Transsib,” Deripaska added.

The billionaire expressed hope that the situation in the Suez Canal will allow Russian Railways to look at transit traffic differently. “The most obvious and economically justified goal is to give Russia the opportunity to develop into a major hub, a full-fledged link between Europe and Asia,” the businessman is sure. 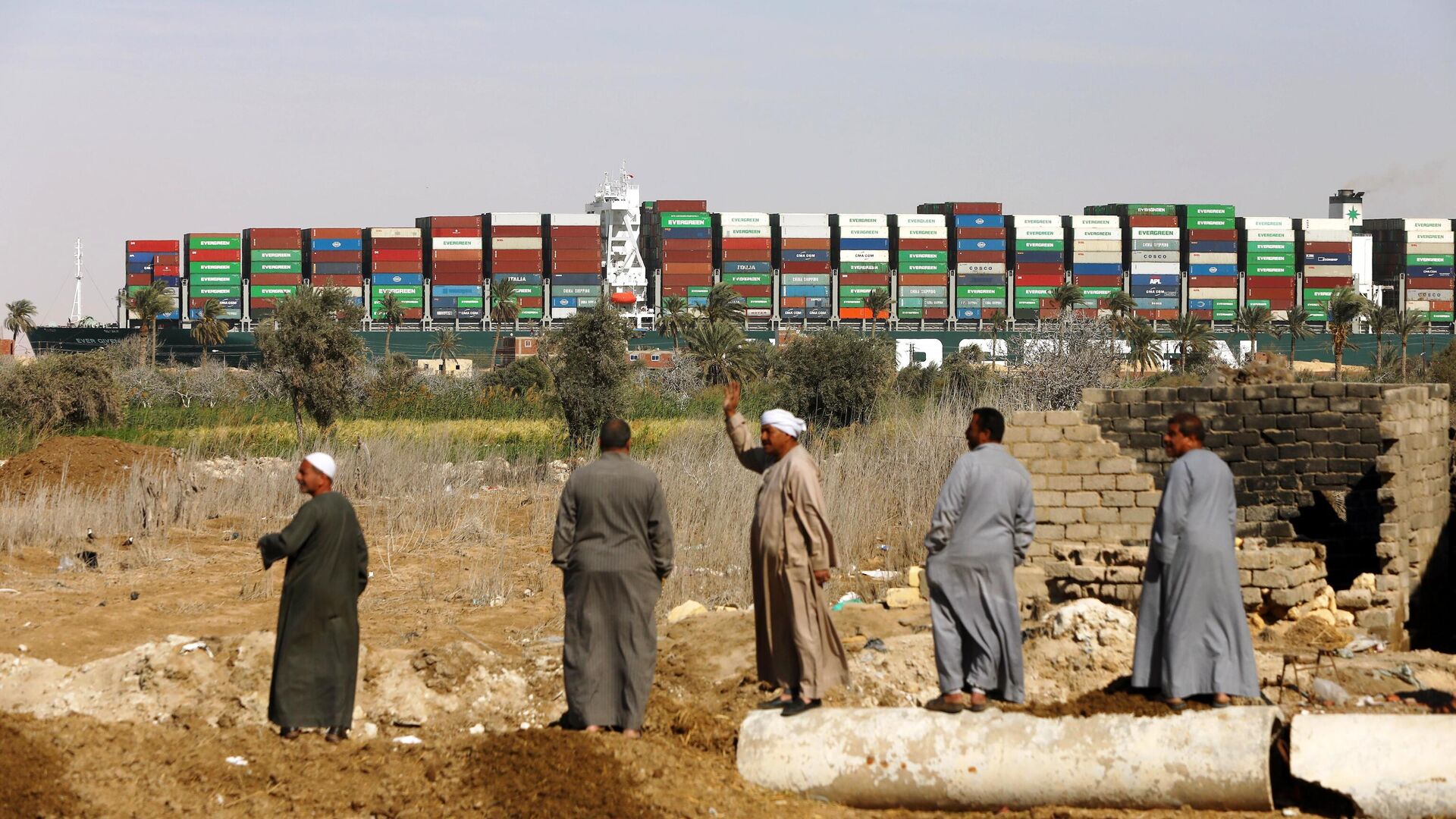 He recalled that his earlier idea of reconstructing the leading railway lines – the so-called Siberian cedar tract – could become a competitive alternative to the new Chinese “Silk Road”. “If we can no longer compete with the Chinese industry, then we are still able to increase capacities aimed at transporting finished products, because we have not completely forgotten how to lay rails, sleepers and build bridges. There would be a desire to make it a national project,” he added billionaire.

Earlier in the Russian Railways RIA Novosti reported that the company sees a constant influx of new customers with orders for transit transportation in containers, not only against the background of the situation in the Suez Canal. They added that they were ready for an increase in volumes and would develop the services necessary for this.

Since April 2020, the beginning of the pandemic, Russian Railways has been recording a multiple increase in container transit volumes along the China-Europe-China route. The average speed of container delivery in the main directions is on average 1100-1200 kilometers per day, taking into account the passage of all borders. According to Russian Railways, this is much higher than that of sea transport, higher than that of road transport and is comparable to aviation – taking into account the first and last mile, all operations for handling containers at the terminals. In addition, the Russian Railways noted that a stable tariff policy is ensured: the rates for container transit through the Russian Railways network have not increased since 2011.