MOSCOW, April 1 – RIA Novosti. Ramzan Kadyrov's nomination for the Nobel Prize can be regarded as yet another proof of his “selfless service to the interests of the people and the state,” said the adviser to the head of Chechnya, Adam Delimkhanov.

According to him, Kadyrov's contribution to the revival of peaceful life in the region is very great. “Under his competent leadership, the republic managed to defeat terrorism, restore the economy, social sphere, healthcare, and so on,” Delimkhanov wrote in his telegram channel.

Earlier, the Minister of Information and Press of the republic, Akhmed Dudayev, spoke about Ramzan Kadyrov's nomination for the Nobel Peace Prize. Who exactly submitted the application is unknown. President of the International Nobel Information Center Vyacheslav Tyutyunnik specified that according to the charter, his name cannot be disclosed for 50 years.

Last year, Kadyrov was nominated for an international award established by the Institute for Peace and Development (INSPAD). The organization noted his special role in establishing interfaith relations, as well as humanitarian and educational programs. 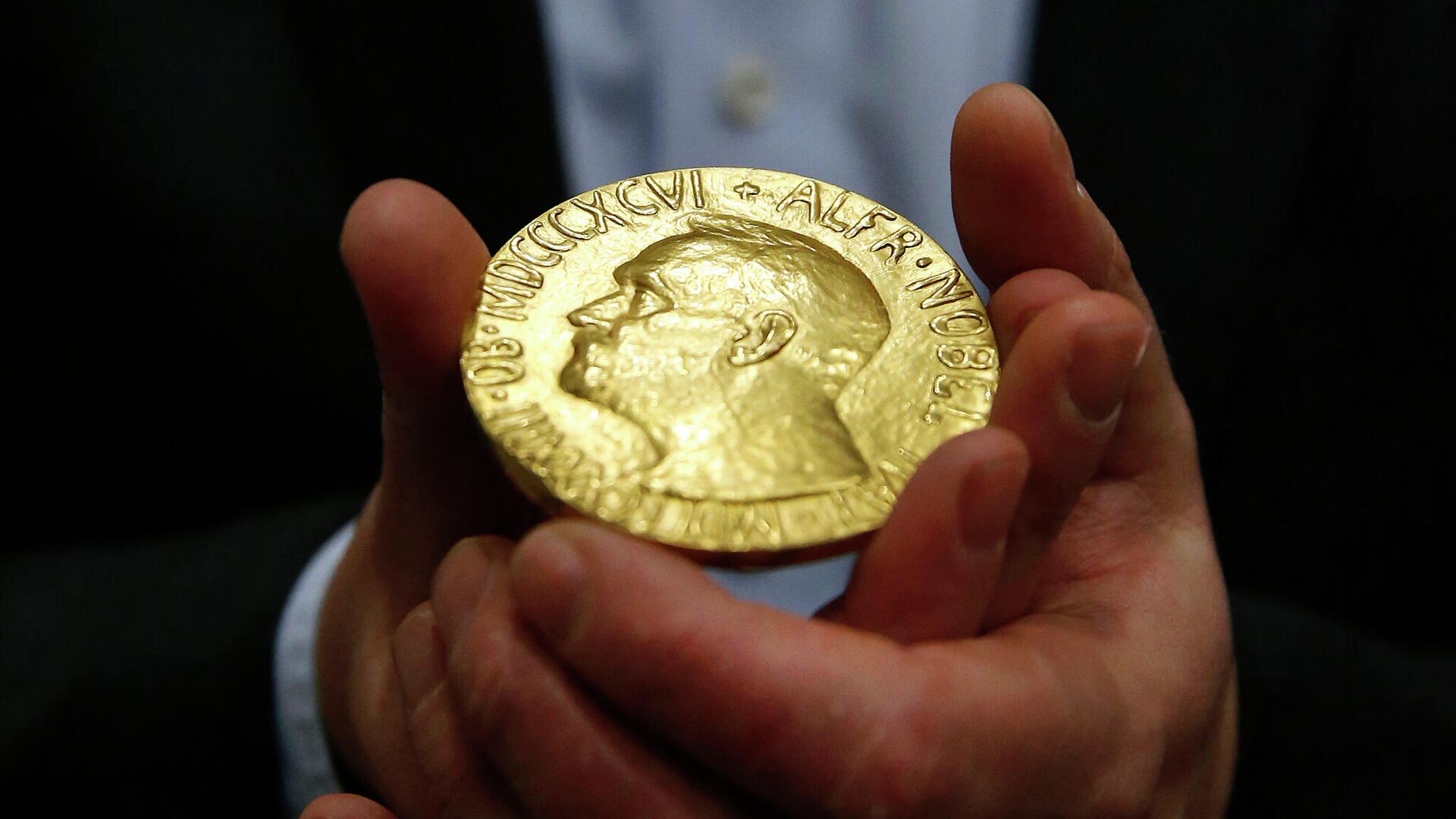