BERLIN, April 1 – RIA Novosti. Berlin introduces a curfew from April 2 to 5:00 pm, at which time no more than two people can be on the street together, the burgomaster of the German capital Michael Müller said at a press conference.

“I know that for many this (curfew – ed.) Will become another significant limitation, will again become a serious obstacle. But it must be said clearly: infections are transmitted through direct contact,” Muller said, commenting on the decision of the city Senate.

He added that during the Easter holidays, Berliners will be allowed to meet during the day when the curfew is not in effect, in the format “members of two households – maximum five people.” However, from April 6, this rule will be changed: meetings will be limited to “members of one household plus one person,” Mueller said.

The burgomaster added that from April 8 in Berlin “an emergency regime will be introduced again in kindergartens, which means that they will not be open to everyone.” The point is that kindergartens will work in an extended day mode for children of parents who perform socially important work – doctors, police officers, firefighters, etc. 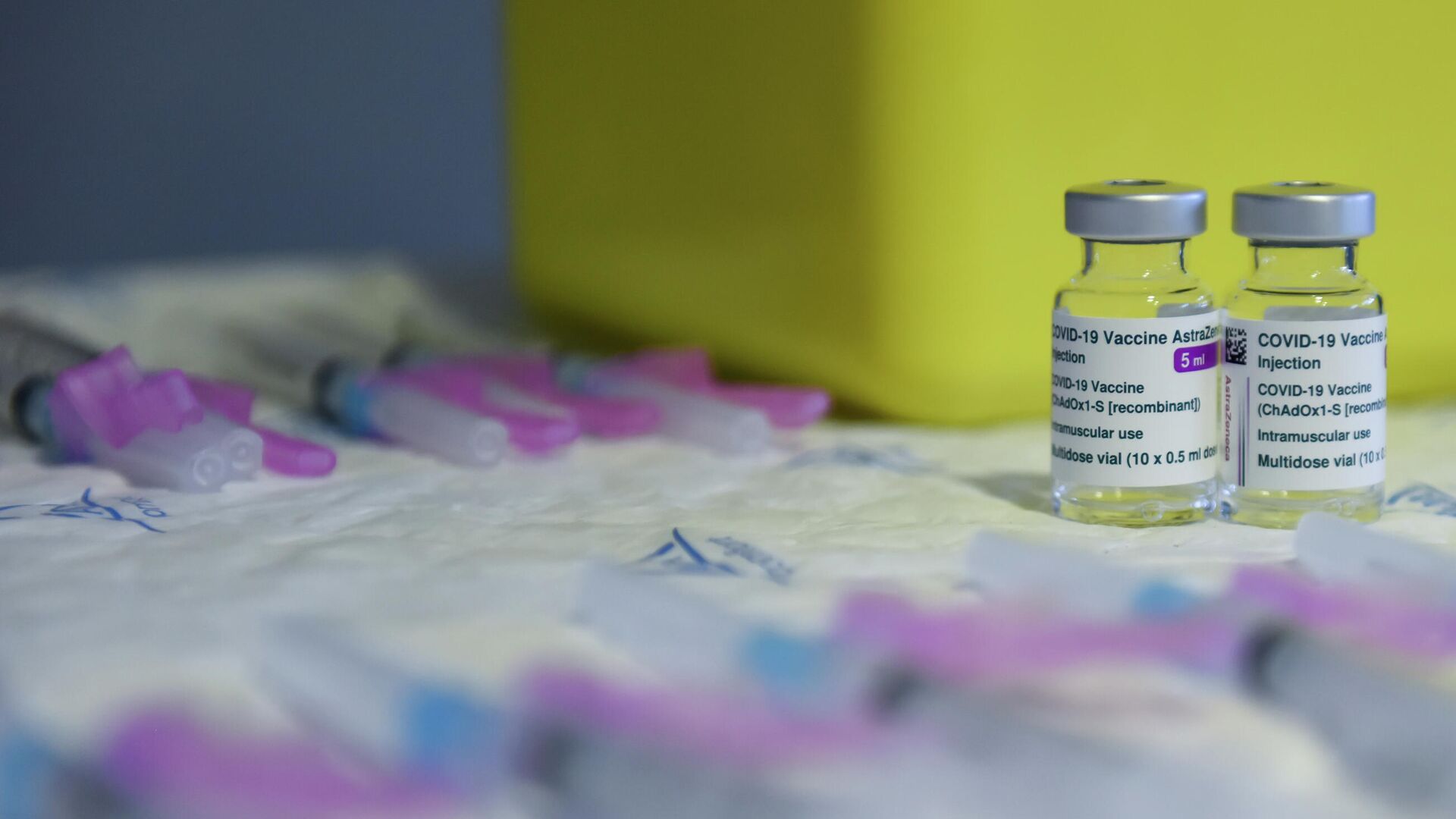