MOSCOW, March 16 – RIA Novosti, Viktor Zvantsev. “Instead of a warning, he immediately shot in the head” – the other day a high-profile criminal case of police officer Igor Samsonov was transferred to the Central Office of the TFR. A police officer is suspected of murder during arrest. According to colleagues, he acted within the law and used his service weapon reasonably. However, the investigators, relatives and friends of the deceased are convinced that there was no need to open fire to kill.

At about one in the morning on January 2 of this year, the duty station of Kaspiysk was informed that an unknown person was beating a girl in one of the courtyards on Lenin Street. A squad was immediately sent there, including an officer of the patrol and guard service Igor Samsonov, seconded from Yaroslavl.

“Judging by the testimony of witnesses, two fighters moved on one side of the house, and Igor on the other,” a member of the Council of Veterans of the Yaroslavl UVD, ex-SOBR officer Vasily Bobkov, told RIA Novosti. “He heard cries for help and saw a girl lying on the ground. there was a man. Action had to be done immediately. “

According to the investigation, Samsonov demanded to leave the girl alone, but the stranger “behaved aggressively” and went to the policeman. He fired from a service weapon. The bullet hit the head.

On the same day, a criminal case was opened under the articles “Murder” and “Exceeding official powers with the use of weapons and causing grave consequences.” Samsonov, by decision of the Caspian City Court, was sent to a pre-trial detention center, where he is still in the status of a suspect.

The father of five children, an exemplary family man and businessman, 43-year-old Agai Magomedov, died. This shook not only Kaspiysk, but the entire republic. In social networks, they demanded the most severe punishment for the police officer, and some even called for lynching.

“Recently, he and his wife opened a beauty salon,” explains Nurik, a close friend of the deceased. “Before that, he worked for about 15 years in the linear department of internal affairs in transport at the Makhachkala airport, so he knew perfectly well how to behave with former colleagues and under no circumstances I wouldn't throw myself at them. “

According to Nurik, Agay had a conflict with one of his subordinates the day before. The girl allegedly did not return the keys to the hairdresser's to him in time, because she arranged a small feast there with her friend. When the owner of the salon made a complaint, she spoke rudely against him and threw a bunch of keys on the ground.

“Of course, Agay flared up and, as eyewitnesses say, pushed the girl, which made her fall,” Nurik continues. “At that moment, a policeman appeared. It is completely incomprehensible why he immediately opened fire to kill, because Agay did not get into a fight.”

Friends assure that Magomedov was a calm and completely non-conflict person who was extremely difficult to get mad. He devoted all his free time to his family, especially raising his eldest son Aslan (the minor's name has been changed), who achieved his first successes in the ring.

“Agay himself once trained with me, that's why he brought his first-born to the section,” says coach Ali Suleymanov. “He rooted for his son with all his heart, went to competitions, helped us financially, because it was not always possible to find money for travel. could be tough in upbringing, but within reasonable limits. With a guy he had a friendly, trusting relationship. “

All this happened in front of Aslan's eyes. He called the coach and through tears said that his father had just been shot.

“When I arrived there, of course, I wanted to tear this policeman apart,” Ali admits. “But he pulled himself together. In my opinion, the crime was unintentional. Rather, it is a tragic accident that broke several lives at once.”

Samsonov, according to his colleagues, always dreamed of “protecting the weak.” I came to the police, as they say, at the call of my heart. At the service they were pleased with him, the young man was going to enter a specialized university. 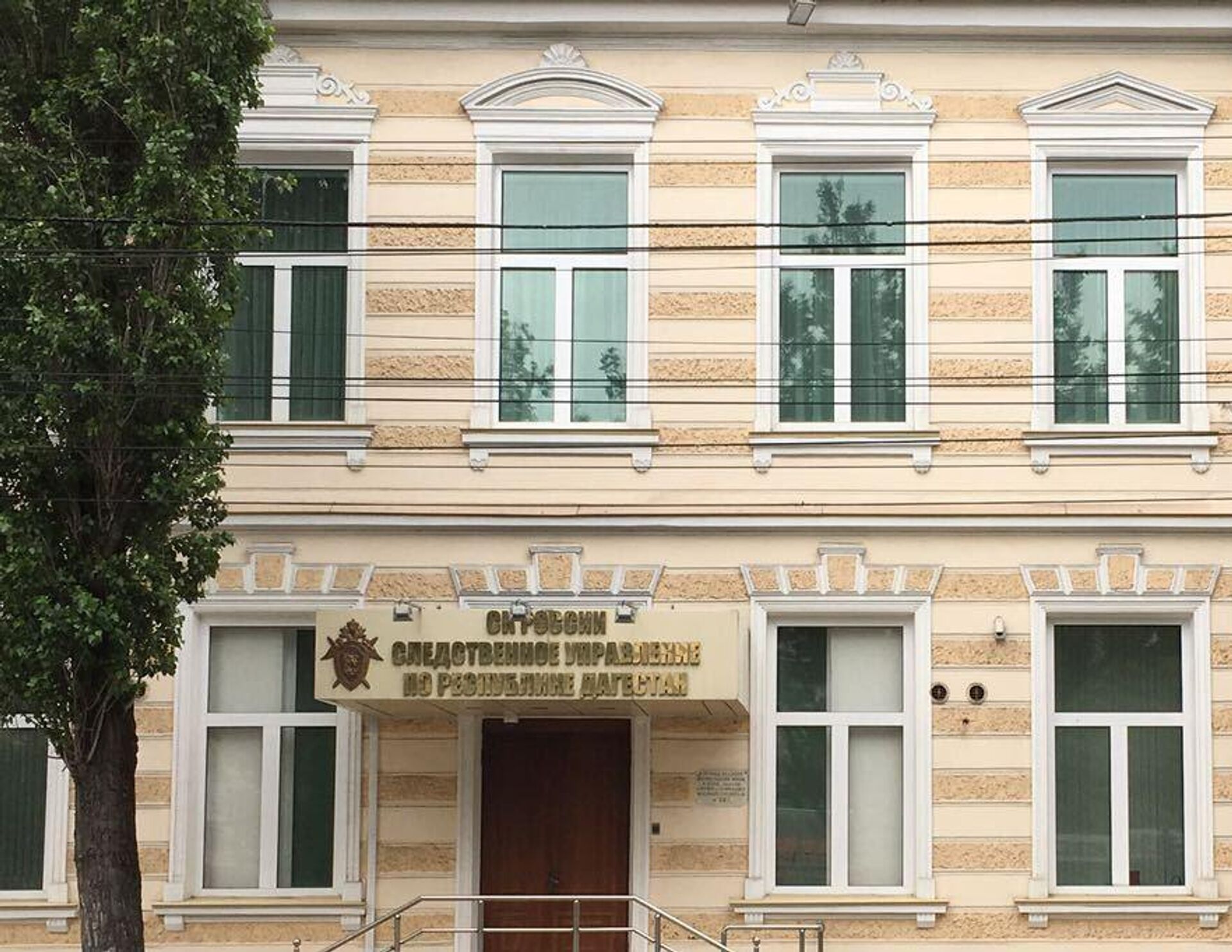 The law enforcement officers from Yaroslavl and the regions of Russia stood up for the PPP employee. They are convinced that not everything is so simple in this case, and they strongly disagree with the qualification of the article.

“Igor was on duty,” says Bobkov. “With the weapon assigned to him, he went to the call and helped the injured girl, keeping her health, and, possibly, her life. negligence, but certainly not premeditated murder. “

However, some of Agay's friends believe that Samsonov and the girl knew each other, so he could deliberately aim at the head. However, there is no official confirmation of this information.

Bobkov, referring to his own sources in law enforcement agencies, claims that Magomedov rushed at Samsonov and even tried to take away his weapon, so he had every right to open fire to kill, and without a warning shot into the air. Otherwise, the outcome could be unpredictable.

“Before shooting, Igor several times demanded to stop the beating,” the former sobrovets continues. “In my opinion, he acted clearly according to the instructions. Now, if he stood aside and did not interfere, then he should have been tried.”

For a week in support of Samsonov in Yaroslavl, they collected about two thousand signatures of current and retired security officials. In addition, two lawyers were hired for the policeman: one – his family, the other – colleagues. They, with the support of the deputies, insisted on transferring the criminal case from the republican department of the TFR to the central office of the department – for a more impartial investigation.

If they prove Samsonov's guilt, he faces up to 15 years in prison. The lawyers hope that the article will be re-qualified for a less serious one, or they will completely stop the criminal prosecution. Friends of the deceased, in turn, insist on the most severe punishment.

The head of the Moscow police trade union, Mikhail Pashkin, clarified that, according to the law, an employee has every right to use a weapon if he, as well as the life and health of other citizens, is in danger. The ICR must give answers to all questions that have arisen in connection with this case.