MOSCOW, 28 Feb – RIA Novosti, Sofia Melnichuk. The planet has been living in a pandemic for the second year. What seemed like an eerie fantasy in February 2020 has long become a familiar reality. Today, in some states, death records are being recorded, in others they expect a quick victory over the virus. And the Europeans are reconciling with new documents – covid passports, trying to understand whether this is a convenient pass or a discriminatory card.

The World Health Organization believes that the epidemic will end no earlier than next year. There is good news – it won't get any worse. “We now know more about the virus,” said Hans Kluge, head of the WHO Regional Office for Europe.

At the moment, more than 111 million people have been infected with coronavirus worldwide, almost 2.5 million have died. The USA, India and Brazil were hit hardest. The incidence has been decreasing for a month and a half in a row. “Last week it was 11 percent less than the previous week,” – calculated the WHO experts.

Virus mutations are alarming. In September, a British strain was identified – VOC 202012/01. Five months later, he penetrated a hundred countries, in particular in seven he was discovered last week. South African 501Y.V2 was detected in 51 states (it is not inferior to the British in terms of propagation speed), Brazilian P.1 – in 29. 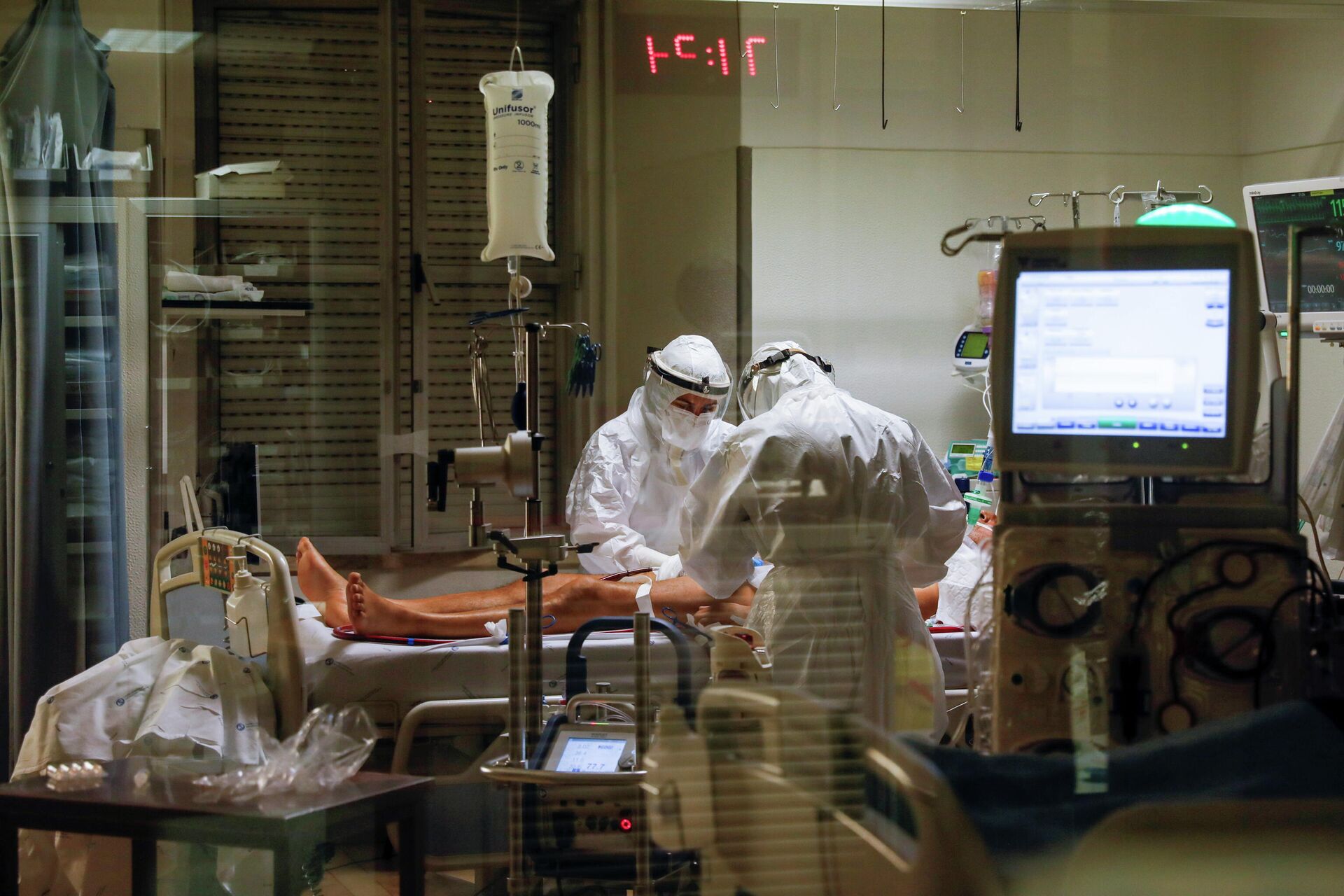 The new strains are still poorly understood, with suspicions that they help the infection avoid the immune response developed after the usual Sars-CoV-2 or vaccine.

In recent days, a lot of news has been coming from the United States, where another variant of the coronavirus, New York, B.1.526, probably originated. Scientists at the California Institute of Technology and Columbia University suggest that this strain may reduce the effectiveness of vaccinations.

It is not yet clear whether vaccines will cope with mutations. But in Europe, it has already been proposed to introduce the so-called covid passports. The leaders of 27 European states discussed this during an online meeting.

The southern countries Greece and Spain, whose economies are heavily tied to the tourism industry, have called for the adoption of pan-European COVID-19 vaccination certificates for travelers. Austrian Chancellor Sebastian Kurz spoke in favor. This step, in his opinion, will help restart free movement in Europe and will support industries particularly affected by the coronavirus, in particular tourism and the restaurant business. However, it is not clear what to do with those who have already taken root, how to issue certificates retroactively.

However, Greece does not intend to wait for a common European consensus. Athens has entered into a bilateral tourism agreement with Israel, which is ahead of the rest in terms of vaccination rates – almost half of the adult population was vaccinated there. In addition, we tested our own version of the covid passport – a green pass. Its owners – vaccinated or ill – were able to attend the first concert in eleven months in Tel Aviv. From now on, it is possible to get to such an event in Israel only with such a document. 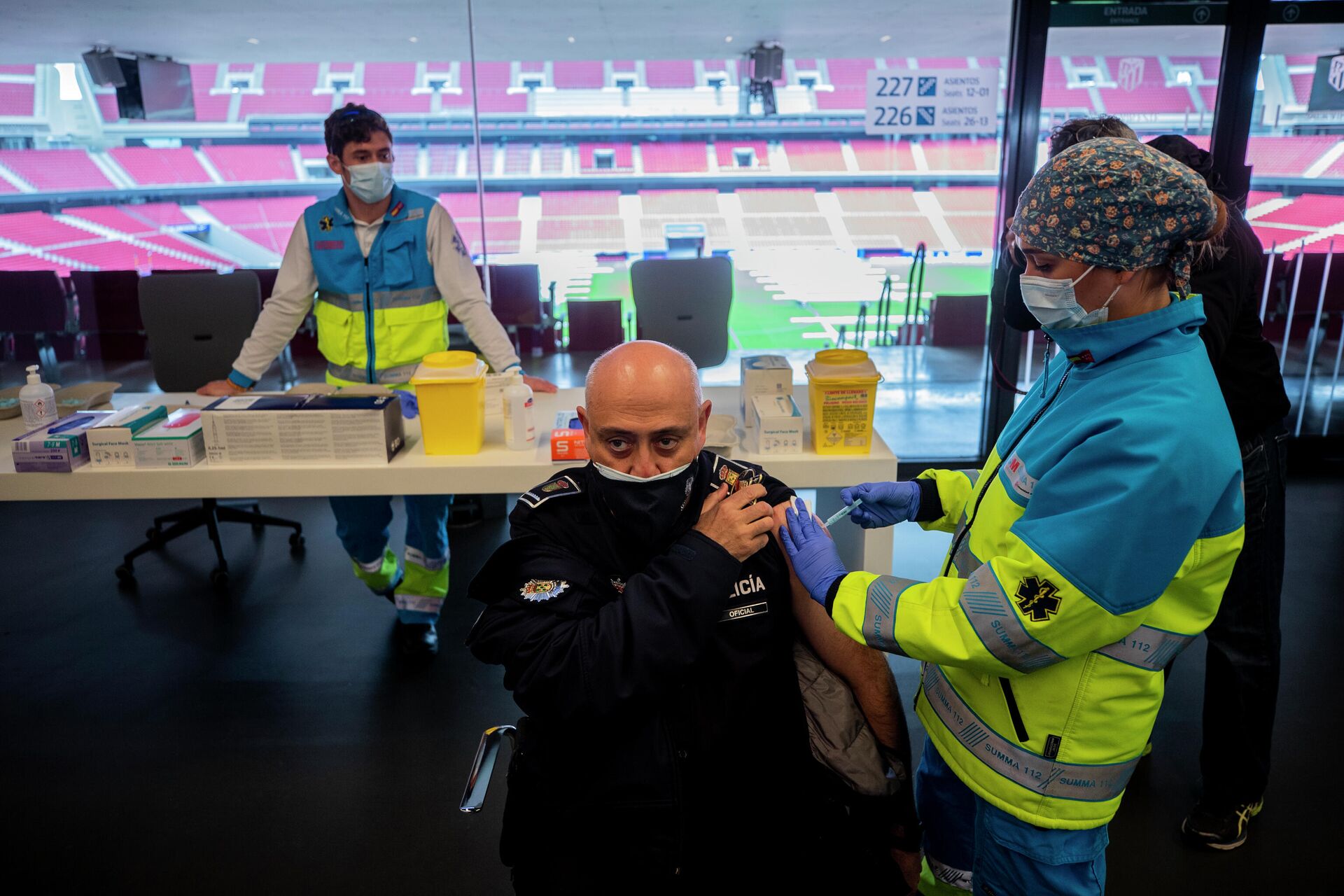 Covid passports also have opponents who believe the idea threatens human rights and personal data. “Those who cannot access or afford tests or a vaccine will not have their health status confirmed, which means that their freedoms will be effectively limited,” says a study from the University of Exeter in Britain.

The Royal Scientific Society of London reminds to take care of the protection of personal data. In addition, you need to make sure that the person does not lose their job without vaccination, especially if there is a medical condition or this is contrary to personal and religious beliefs.

The leaders of France and Germany also emphasize that everything must be carefully thought out. Indeed, in fact, a covid passport will be obliged to be vaccinated, and this is discrimination. Merkel said the introduction of covid passports “should not mean that only its holders can travel.” And Macron pointed out the ethical subtleties to be considered. For example, young people are so far the last to be vaccinated, which means that this age category will be in a worse position, which cannot be allowed. The spread of the coronavirus

According to the French Minister for European Affairs, Clement Bona, no one can get special privileges in this matter. The example of Israel did not arouse the enthusiasm of the Minister of Culture Roslyn Bashlot. “As a supporter of freedom, I can hardly imagine such a thing. If we get to this, it will be a step back,” she commented attending cultural events with covid passes. The head of the Ministry of Health, Olivier Veran, completely returned his colleagues to reality, recalling that in France only 2.5 million people received the first dose of the vaccine, and it is not yet clear whether it prevents the spread of the virus.

Both France and Germany are not doing very well with vaccinations. Both doses of Pfizer-BioNTech injected only 350 thousand French people, the drug is in dire need. The authorities intend to speed up the process with the help of AstraZeneca.

In Germany, there is a million unclaimed doses in warehouses – the Germans are in no hurry to get vaccinated. The Ministry of Health said that so far only 15 percent of the received AstraZeneca vaccines have been used.

The reason for the slippage of the vaccination campaign is debated. Some believe that people do not trust the vaccine, others point to poor organization. At the same time, a hard lockdown gives a result – the incidence is gradually decreasing.

At the virtual council of the heads of the EU, the pace of vaccination was also affected. The main problem, they noted, is delays in the production and delivery of the vaccine. In the newly seceded Britain, the entire adult population is scheduled to be vaccinated by the end of June. The campaign on the island is going well with envy: vaccinations have greatly reduced the burden on hospitals. 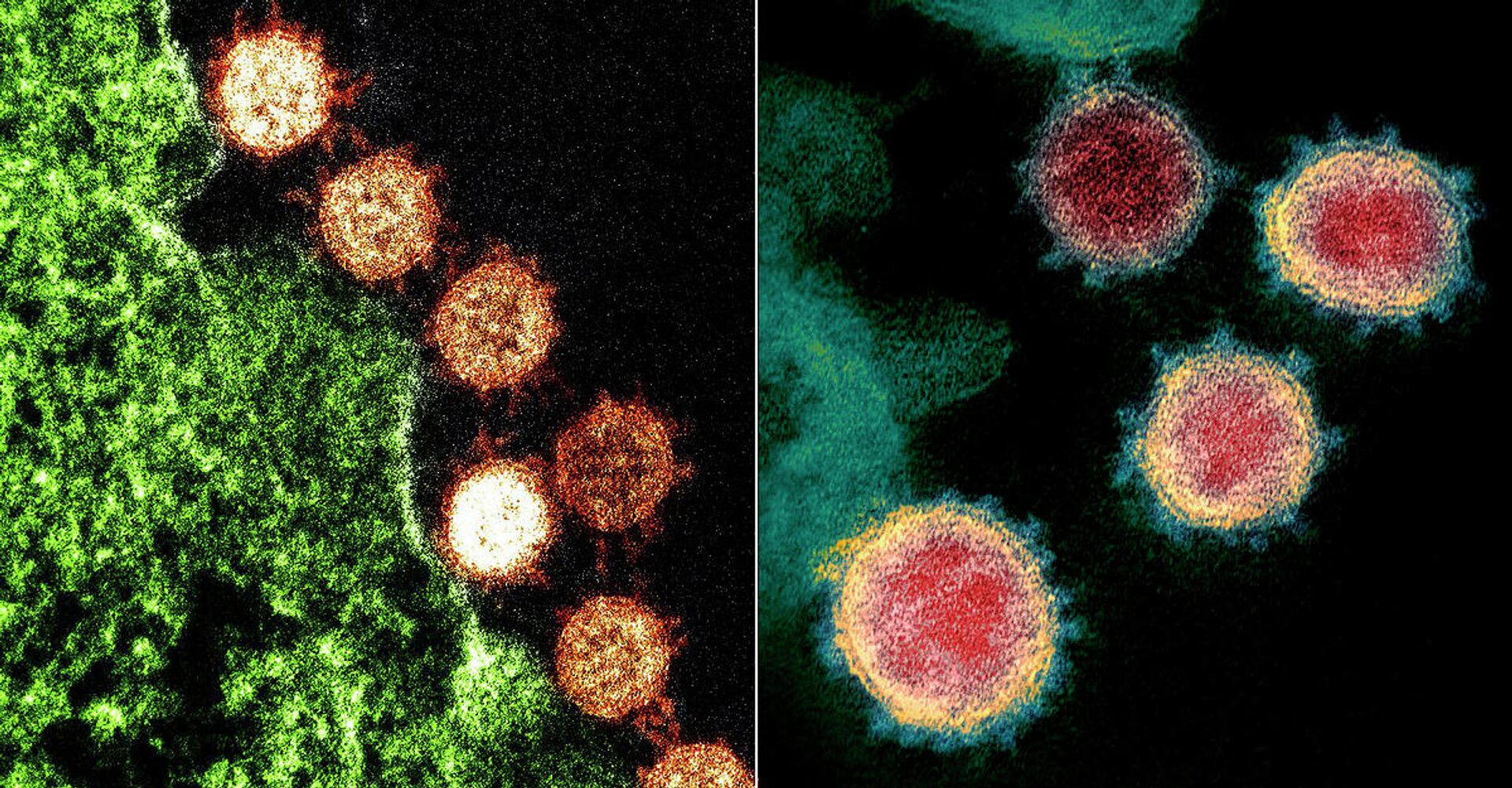 Boris Johnson's government has perked up and is now hoping to bring the country back to normal in the summer. Schoolchildren will sit at their desks from March 8, shops and cafes will open their doors by mid-April. And this is a success for the prime minister, because England was in a very deplorable situation. The pandemic killed 120 thousand Britons.

In the United States, 50 million people have already been vaccinated. However, the death rate is off scale – 500 thousand victims. This compares with the population of cities like Atlanta or Sacramento, and more American casualties in the First, Second and Vietnam Wars combined.

In total, more than 28 million have been infected in the country. But the spread of the virus has slowed down. On February 12, for the first time in several months, less than 100 thousand new cases were detected per day. Cautious optimism is being expressed at Johns Hopkins: America appears to be on a plateau. Now there are on average about 72 thousand infected per day.

Mass vaccination promises quick relief, the abolition of lockdowns, curfews, mask regimes, and, most importantly, the opening of borders. However, despite the decline in morbidity and mortality, the danger of catching a new strain is quite real, experts warn. This means that you cannot relax your vigilance. The spread of the coronavirus