MOSCOW, February 28 – RIA Novosti. Alexei Navalny was transferred from the special block of the Moscow SIZO-1 “Matrosskaya Tishina” to a correctional colony in the Vladimir region, said the executive secretary of the Moscow POC Alexei Melnikov.

According to the court's verdict, the founder of FBK * must be in a general regime colony, there are two of them under the Federal Penitentiary Service for the Vladimir Region: No. 2 in the city of Pokrov and No. 5 in Vladimir.

According to Melnikov, before the distribution, Navalny will undergo quarantine, take tests and visit doctors. Then he will be assigned to the detachment.

Earlier, the director of the Federal Penitentiary Service, Alexander Kalashnikov, noted that, if desired, Navalny would be able to engage in production activities in the IC.

According to the website of the regional department of the Federal Penitentiary Service, prisoners in the Vladimir region have the opportunity to master the profession of a sewing equipment operator, baker, cook, auxiliary worker, woodworking machine operator, turner, janitor or seamstress. In the structure of the Vladimir Federal Penitentiary Service, vocational educational institution No. 46 is engaged in education and provision of professions. 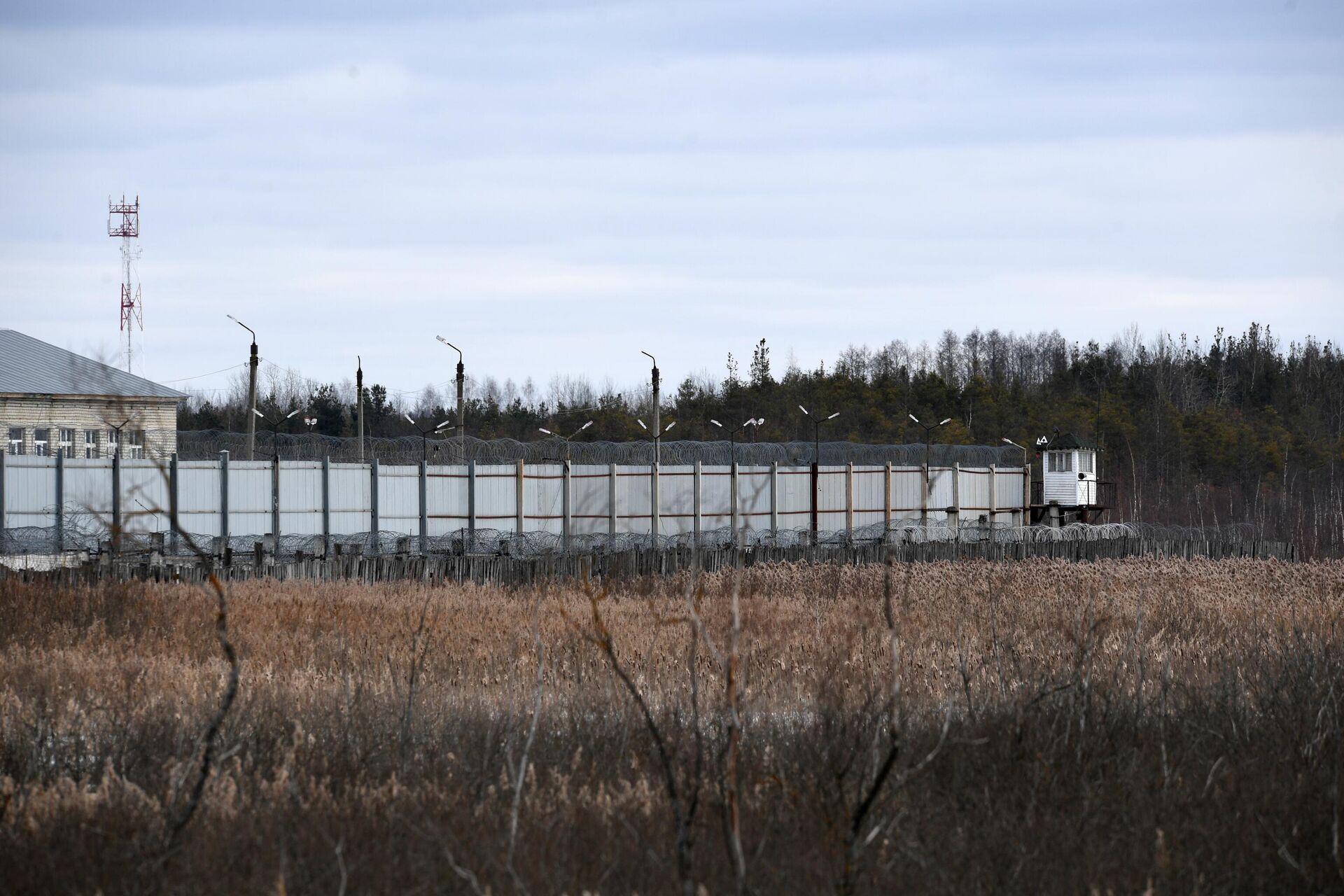 As residents of the city of Pokrov noted, correctional colony No. 2, where Navalny will presumably serve his sentence, is quite strict in terms of control over the observance of discipline. It will hardly be possible to acquire a mobile phone here. At will, you can call using a payphone, but often this service is not used.

It is located within the city, with private houses a few hundred meters away. As they say in Pokrov, IK-2 is occupied with convicts who have found themselves in a place of imprisonment for the first time.

According to one of the interlocutors of RIA Novosti, the employees of the colony demand that the prisoners “strictly observe discipline, unquestioningly follow the charter.” Otherwise, they may be deprived of the right to parole.

As the employees of the penal colony emphasized, the colony is a secure facility, therefore, it is possible to photograph the territory only from a distance of 50 meters, and it is better not to take pictures of the towers at all. Only cars of employees of the institution and special vehicles are allowed behind the barrier.

On February 2, the Simonovsky Court of Moscow replaced Navalny's suspended sentence in the Yves Rocher case with a real one – 3.5 years in a general regime colony. The Federal Penitentiary Service insisted on this: according to the department, he repeatedly violated the conditions of the probationary period and was put on the wanted list before his arrest. Subsequently, the Moscow City Court approved this decision.

On Thursday, Navalny's defender Vadim Kobzev told RIA Novosti that his client was being transported from the special block of the Moscow SIZO-1 Matrosskaya Tishina. Where exactly Navalny was taken, the lawyer did not know.

After that, information appeared on the Yarnovosti website that the convict was taken to a pre-trial detention center in Kolchugino in the Vladimir region, from where he was to be transferred to IK-2 in Pokrov. The colonies told the agency that so far they have no information about Navalny's delivery.

* The Anti-Corruption Foundation is included by the Russian Ministry of Justice in the register of NGOs performing the functions of a foreign agent. 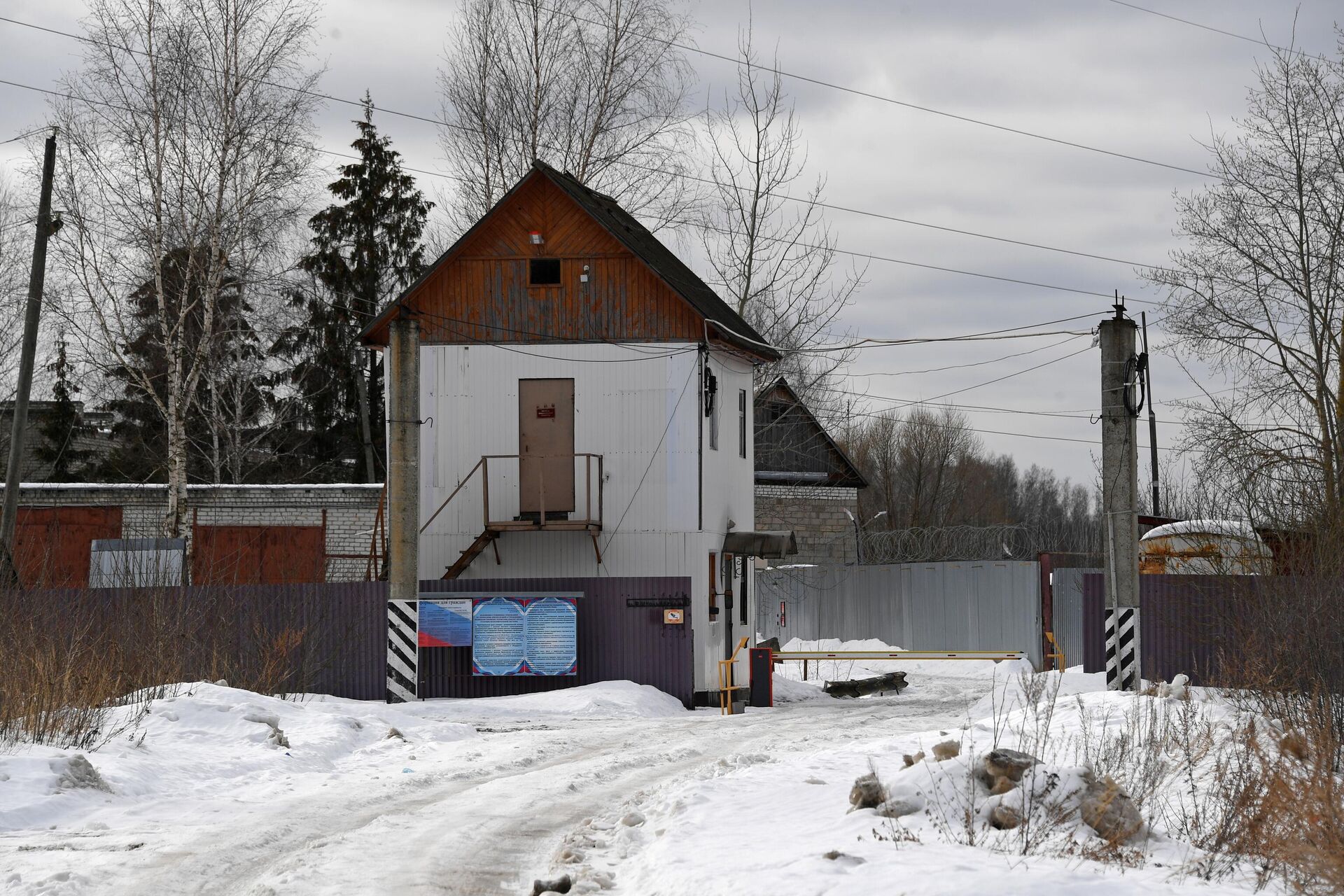