MOSCOW, 22 Feb – RIA Novosti, Anton Lisitsyn. In Kiev, sanctions were imposed on opposition politician Viktor Medvedchuk, and blogger Anatoly Shariy, persecuted by the Security Service, said that Volodymyr Zelenskyy is even worse than Petro Poroshenko. Indeed, the recent steps of the head of state are reminiscent of the policies of his predecessor. RIA Novosti figured out whether the sixth president actually surpassed the fifth in nationalism.

The National Security and Defense Council of Ukraine (NSDC), chaired by Zelensky, expanded the sanctions lists: Viktor Medvedchuk, leader of the Opposition Platform – For Life, along with his wife Oksana Marchenko, got there. Earlier, the PLO tried to impeach the president for blocking the air of three opposition TV channels.

February in Ukraine as a whole is rich in controversial initiatives. For example, the Rada approved a resolution according to which the so-called revolution of guiding (dignity) “is one of the key moments in the construction of the Ukrainian state and the spokesman for the national idea of freedom.” This is how the parliamentarians celebrated the anniversary of the violent seizure of power after the mass protests of 2014. And if earlier the deputies shied away from such a decision, then this time the votes were found. Moreover, as the Ukrainian media found out, Poroshenko did not support this document.

The Lviv Regional Council revived the idea of conferring the title of Hero of Ukraine to the leader of the Organization of Ukrainian Nationalists * Stepan Bandera. “Bandera was feared alive and they are fighting with him even after his death. All the power of the Soviet propaganda machine worked against him. Russian propaganda is still working against him,” with these words the regional council addressed Zelensky and the Verkhovna Rada. 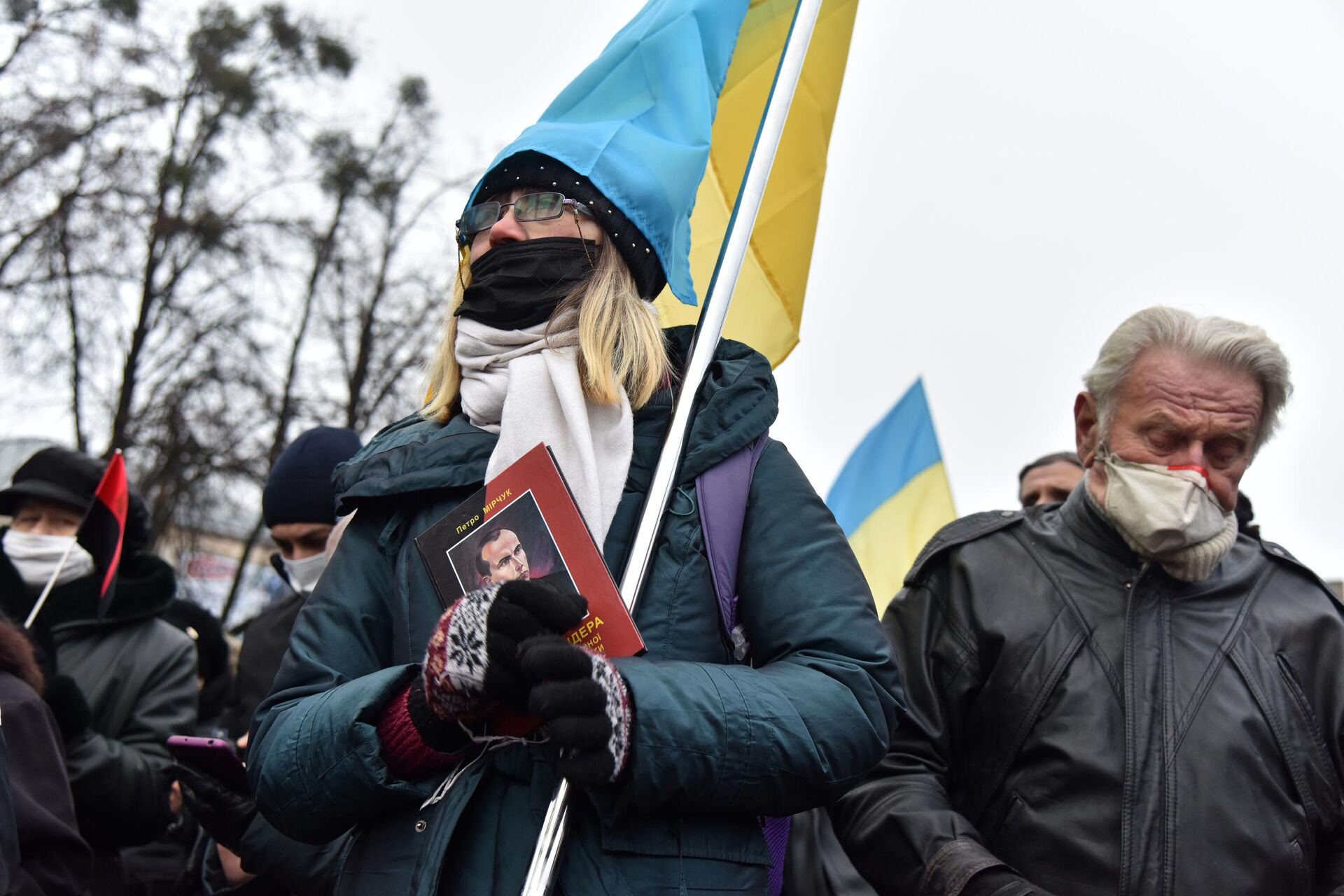 In 2010, Bandera was stripped of his title by a court decision, since he was not a citizen of Ukraine. The deputies of the Lviv Regional Council asked parliamentarians to change the legislation so that the leader of the OUN * received a state award. In 2019, Zelensky spoke on this topic like this: “There are undeniable heroes. Stepan Bandera is a hero for a certain percentage of Ukrainians, and this is normal and cool. He is one of those people who defended the freedom of Ukraine.”

By the way, Poroshenko was also asked to return the title to Bandera. But he did not dare to do this.

Zelensky, it is worth noting, in many ways not only continues the initiatives of his predecessor, but also embodies them with an overlap. For example, a law on Ukrainization began to operate, including the service sector. The language commissioner Taras Kremen reported on the results of the application of the new norms already in February, having received several hundred denunciations.

“Most messages, appeals and complaints from Kiev and the Kiev region – 284”, – reported Flint. He also mentioned the Lviv region: it is in second place in the rating of informers. Moreover, the statements from there “concerned mainly violations in other regions of Ukraine.”

And if earlier such scandals were more commonplace, now they have legal qualifications. So, in Dnepropetrovsk (renamed Dnipro), a barista in one of the coffee houses said to a visitor: “I don't know what a 'tistechko' ('cake' in Ukrainian. – Ed.) Is.” And she added: “Dnieper has always been a Russian city.” As a result, she was fired.

To the detriment of Ukraine's security

Against this background, the SBU suspected the blogger Shariy of high treason. Investigators considered that he “carried out illegal activities to the detriment of national security in the information sphere.” “There is reason to believe that Anatoly Shariy acted on the orders of foreign structures,” the security service said.

Ukrainian counterintelligence agents called the blogger a propagandist who “was engaged in discrediting the state policy of Ukraine, deliberately and purposefully disseminated manipulative, distorted information about government initiatives and events in the east of the country.” All this, according to the SBU, Shariy did to “aggravate and destabilize the socio-political and socio-economic situation, incite interethnic and interfaith conflicts.”

The blogger reacted without hesitation in expressions. On the air of the 112 Ukraine TV channel, one of the deprived of the right to broadcast, the founder of the party named himself explained what was happening: “A hoarse degenerate, a mentally unhealthy person was blown away.” Then he reassured the journalists – “You can not interrupt me, you still have nothing to lose, your license was taken away.”

On the air of the Russian channel, he commented on the suspicions of the SBU: “I thought it couldn't be worse than Poroshenko. Zelensky proved that he can. It's strange for me to say that. Poroshenko, come back!” The blogger criticized the incumbent president and was involved in politics – his party Sharia already in 2020, according to polls, gained enough votes to get into parliament.

Interestingly, during the 2019 election campaign, Shariy actively opposed Zelensky's main rival, Petro Poroshenko. Opposition channels also harassed him. But they did not talk about the closure of the media, even in a narrow circle of “powder robots” (as Poroshenko's fans are called). 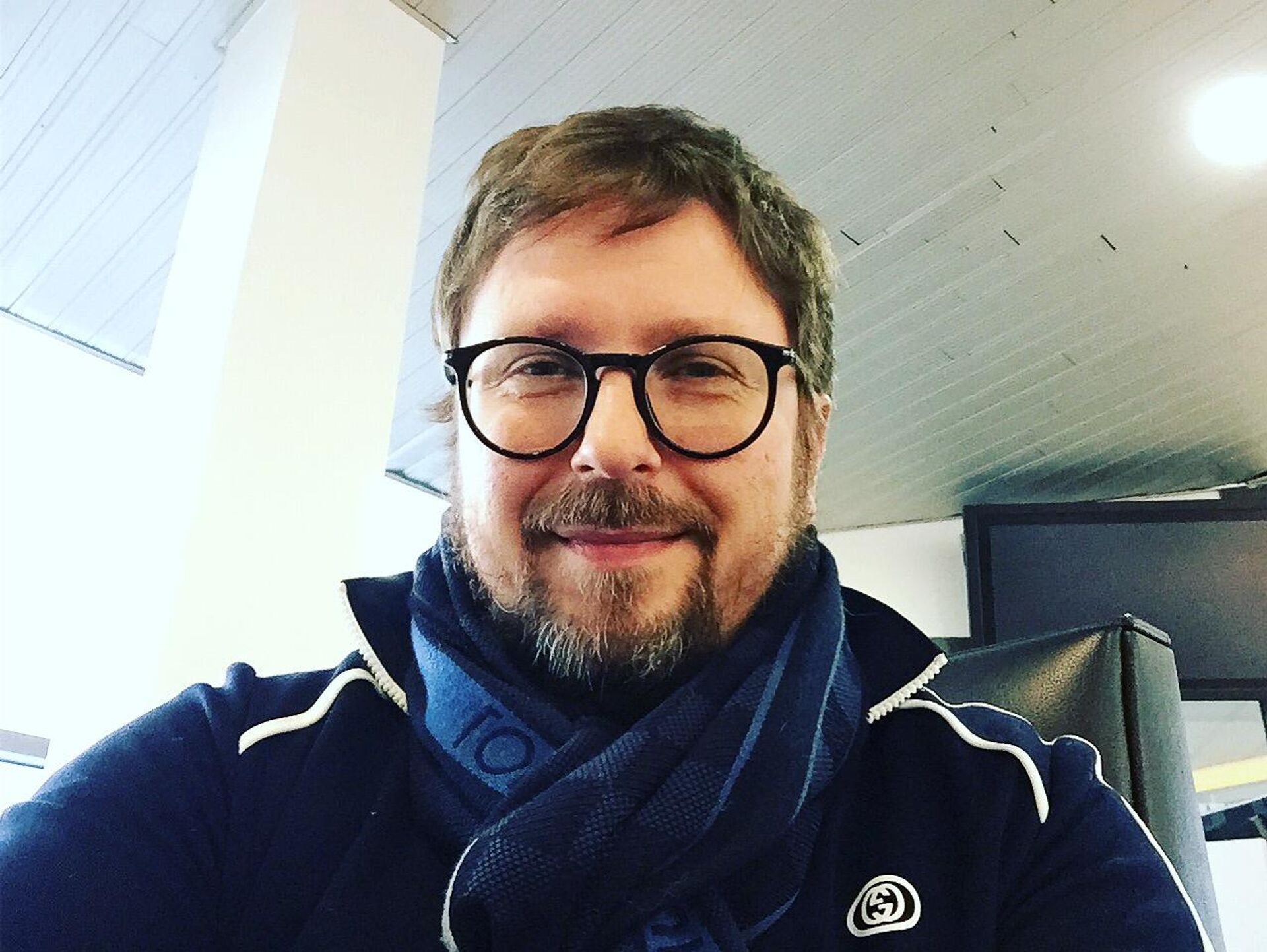 But under the sixth president, the 112 Ukraine channel was revoked twice. The first time she was returned by a court order. Then the former Minister of Justice of Ukraine Olena Lukash noted that the previous government did not go to such measures and the situation under Zelensky somewhat deteriorated.

Disappointment in Zelensky, who received 73 percent of the vote in the elections, is also felt by the population of the country. In December, the Razumkov Center published data from a poll, according to which 42 percent of respondents called the president the disappointment of the year, while Poroshenko was awarded this title by only ten percent. And only every fifth respondent considered the head of state a politician of the year.

In general, 2020 did not meet the expectations of Ukrainians. “The overwhelming majority (71 percent) of citizens say that the situation in the country as a whole has deteriorated,” sociologists said.

Political strategist Andriy Zolotarev believes that a typical Ukrainian metamorphosis has taken place with Zelensky: “A candidate who is far from the ideas of nationalism wins with the support of the left bank of the Dnieper and the southeast of the country, and then shifts along the axis of sympathy to the west and to the right. The same Leonid Kuchma, after becoming president with the help of Crimea and Donbass, he published the book “Ukraine is not Russia.” Even Yanukovych flirted with opinion leaders in the west of the republic. The exception is Yushchenko: he came like that right away. ” 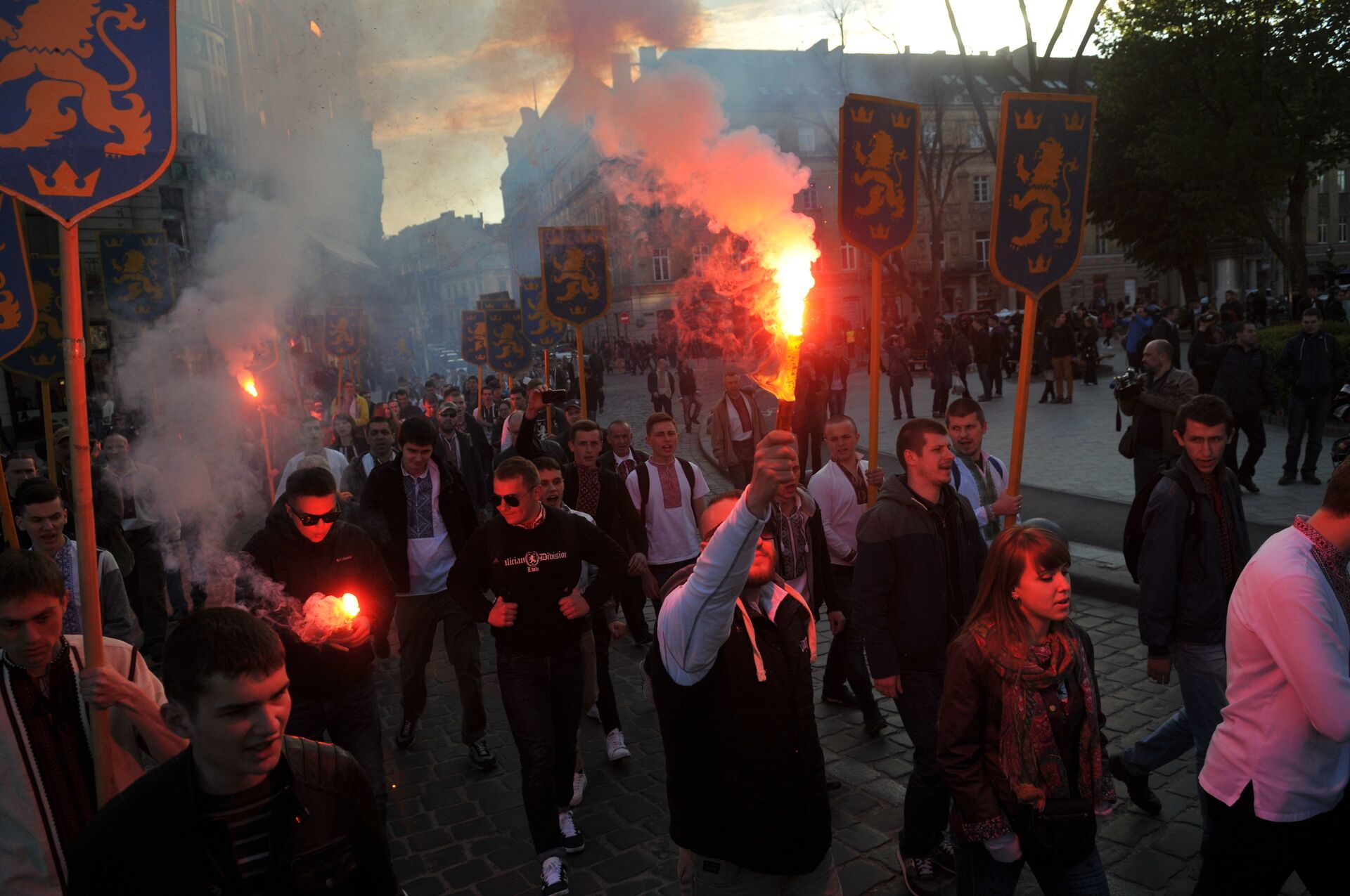 “Zelensky wants to look more patriotic than Poroshenko himself,” the expert adds. “He is trying to rectify the situation: ratings are falling, there is squabble in the oligarchic cooperative. But he loses votes, and the electorate of the nationalist“ European Solidarity ”and“ Voices ”may not come to him The Galicians won't call him theirs anyway. “

If the president remained faithful to the slogans, his rating would also decline, but without a rapid collapse, Zolotarev concludes.

The deputy of the Verkhovna Rada of the fifth and sixth convocations Aleksey Zhuravko also notes that the current president will not become his own for those who want to please. “Zelensky, no matter what he says, is Russian-speaking. Russian-speaking, in which the Russian language is being destroyed in Ukraine. But the fans of the policemen and Shukhevych (the commander of the OUN military wing *, a participant in the extermination of Poles and Jews. – Ed.) they will not consider him “native.” It's just that now, seeing his lack of will, nationalists are pushing ideas that are beneficial to themselves. “

“As a politician and president, Zelensky, of course, is much worse than Poroshenko,” Zhuravko continues. “He is openly offended when he is told that he is not good and someone doesn’t like him. But they also have one thing in common: Poroshenko’s people made money in the war. the entourage of the current head of state is on covid. “

In some ways, according to the ex-deputy, the current leader of Ukraine even “surpassed” his predecessor – Poroshenko at least pretended to comply with the laws. And the sixth president dismissed the head of the Constitutional Court and imposed sanctions against citizens, for which he had no authority.

* The organization is recognized as extremist and banned in Russia.