MOSCOW, 21 Feb – RIA Novosti, Irina Badmaeva. In January, prices for carrots and potatoes rose in stores by more than a third. And this despite the fact that both products are socially significant. Meanwhile, tomatoes added 20 percent in price, cucumbers a little less. How long will we have to overpay for fruit and vegetable products, RIA Novosti found out.

Last year, potatoes cost an average of 22 rubles, now – 31, carrots – 27 and 37. Other vegetables have also risen in price. Even onions are ten percent. The exception is white cabbage.

In winter, we habitually spend more on vegetables – nothing can be done, seasonality. However, this time the prices are clearly overkill.

The Ministry of Agriculture indicates the weather. Last year, in central Russia, where potatoes are most grown, the crop suffered from heavy rains. Siberia, the Urals, Altai and Stavropol Territory, on the contrary, were plagued by drought.

As a result, we got 19 and a half million tons of “second bread” – 11 percent less than in 2019, when the harvest was a record. Therefore, in January 2020, the wholesale potatoes were sold at almost cost – about ten rubles per kilogram. 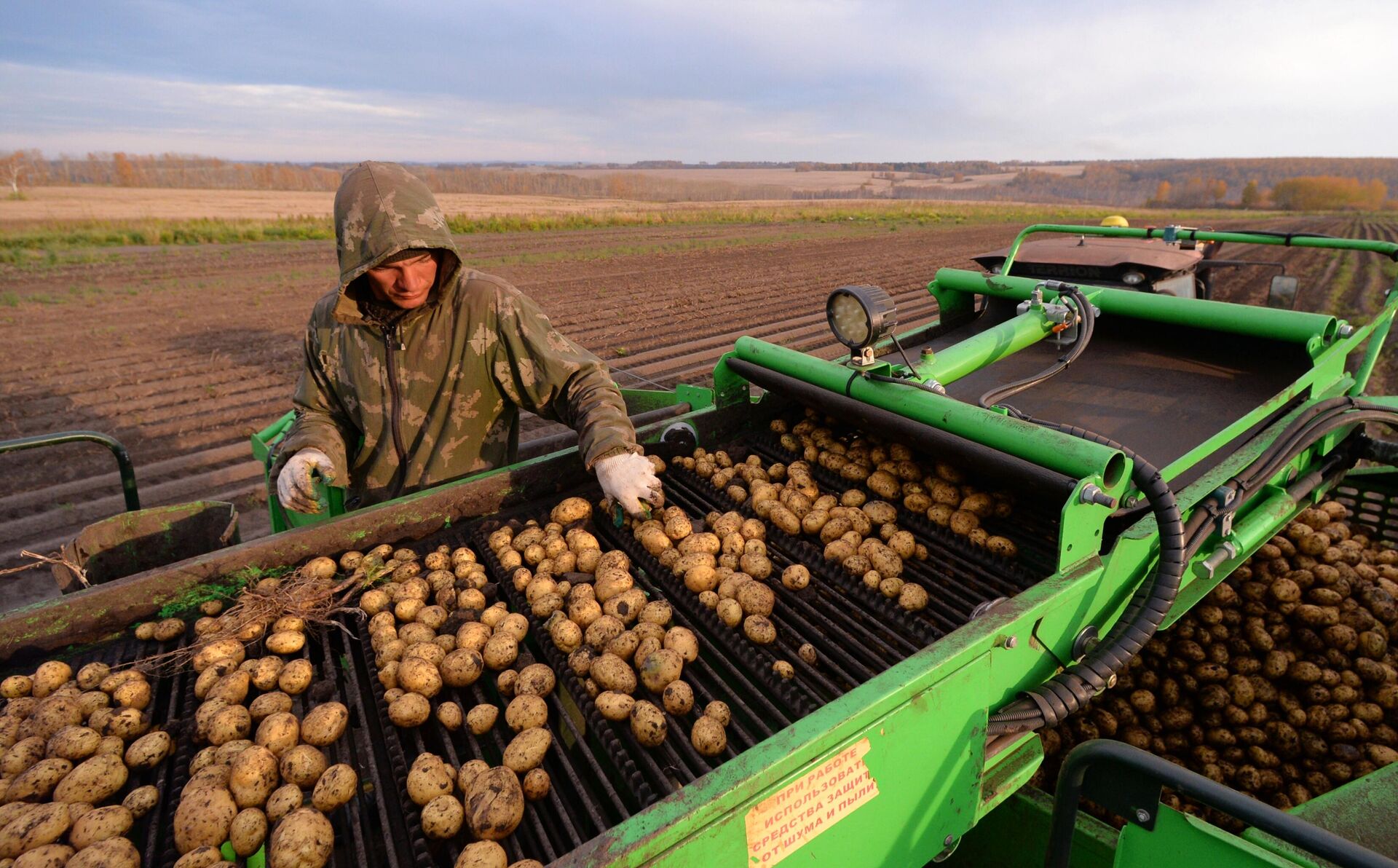 In addition, the Russians began to grow less for sale. And now the demand exceeds the supply. In the Moscow region, a kilogram, according to the Potato Union, will cost 16–20 rubles in bulk.

Bad weather also affected the size of the fruit – the potatoes were simply chopped. Competition for a large-caliber product intensified in the market and, accordingly, prices increased.

We must also take into account imports, which are used by trade networks to cover the deficit. As explained in the Ministry of Agriculture, young potatoes from Egypt and the Mediterranean countries, which are “significantly more expensive than domestic”, are supplied to the shops.

As for carrots, farmers planted fewer carrots last year, according to the Fruit and Vegetable Union. In 2019, on the contrary, there was an overproduction and the price fell. So, in January 2020, a kilogram of carrots fell in price in retail compared to the same month of 2019 by an average of 16 percent.

Tomatoes were affected by the lack of imports. In December, the Rosselkhoznadzor banned the import of tomatoes from the Armavir region of Armenia and Azerbaijan. They found dangerous pests in vegetables. 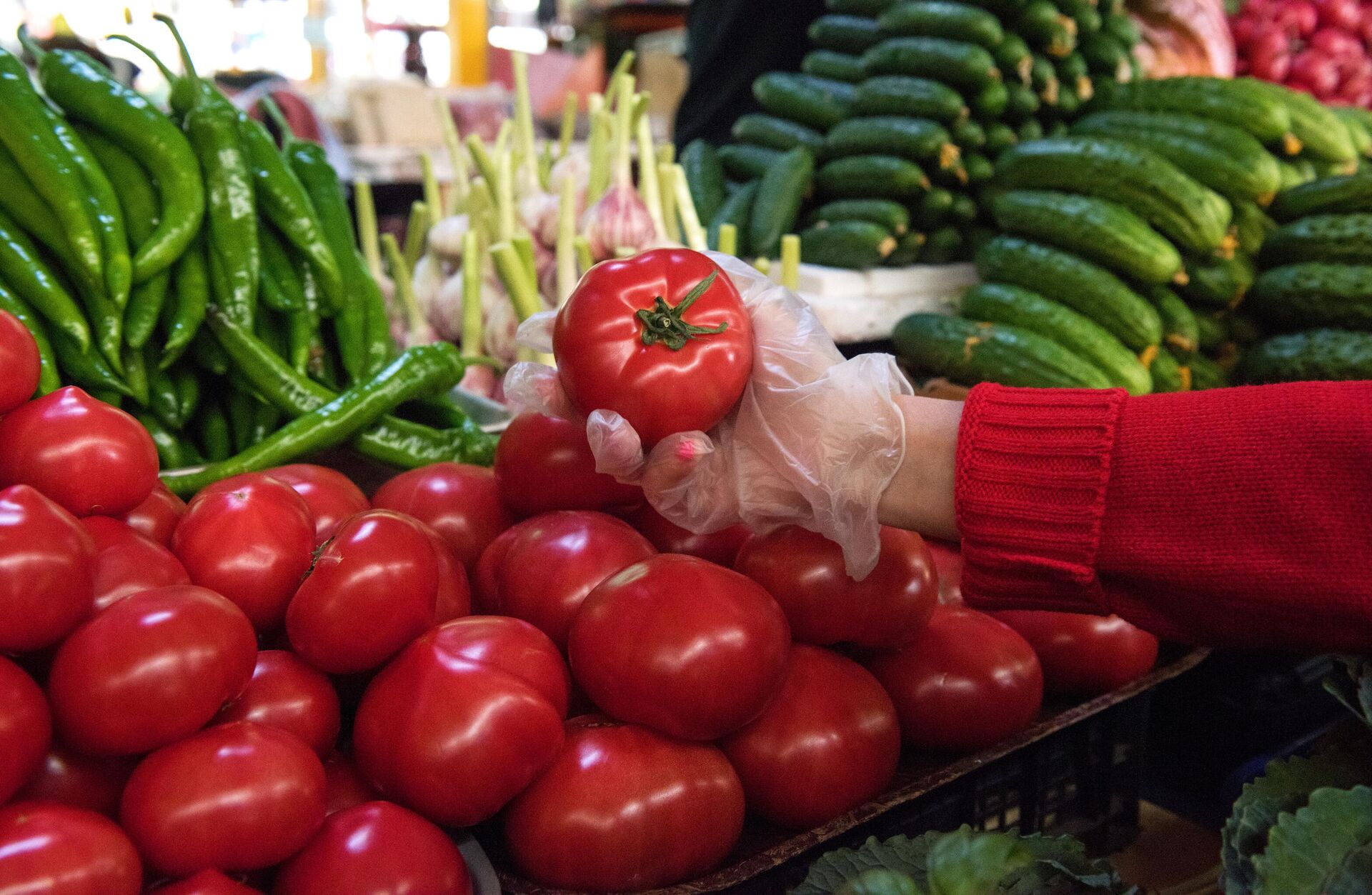 As farmers note, tomatoes and potatoes are the most popular not only among vegetables, but in general in the consumer basket. However, tomatoes are not considered socially significant, unlike, for example, apples. And they are not included in the list of goods for which the state can set maximum retail prices. This is permissible if, within a month, in at least one region, the rise in prices exceeds 30%.

Recall that at the end of last year, Vladimir Putin was outraged by the sharp rise in food prices. Especially basic products such as sunflower oil, pasta and sugar (which skyrocketed by 71%). The President demanded urgent action, noting that the pandemic is not an excuse. The government reacted by freezing prices for sugar and vegetable oil from January 1. 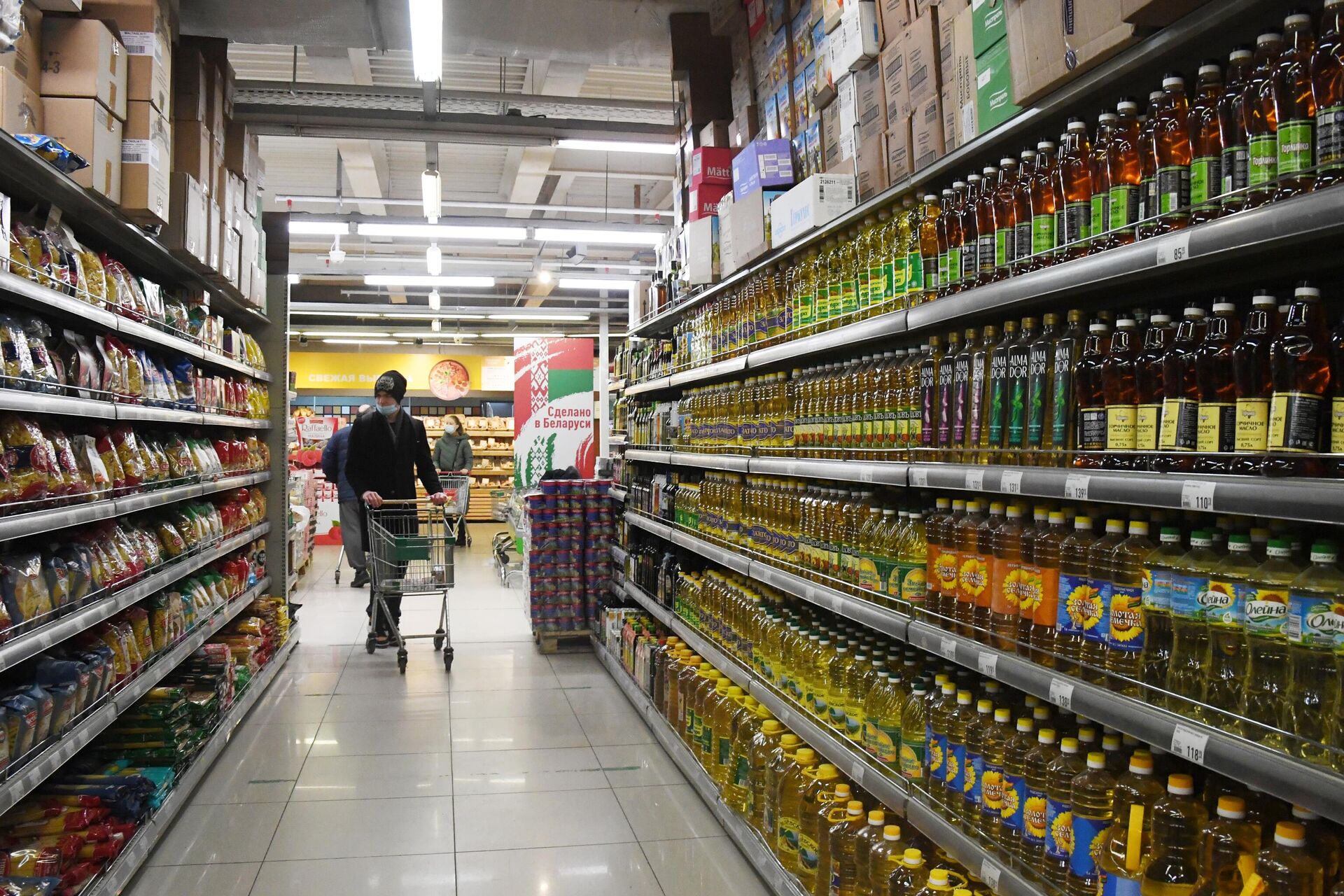 By the way, the list of socially significant goods includes not the most popular cereal among Russians – millet, which consumers buy on average twice a year.

But fresh vegetables are in demand. In January – March, at least once a day, they appear on the table of 45% of residents of large cities, in July – September, when there is an abundance of supply, for 63%. On average, a Russian consumes 109 kilograms of vegetables per year, according to the center of industry expertise of the Russian Agricultural Bank.

We must not forget that time is playing against low prices for fruits and vegetables. First, the shelf life is short. Second, the seasonal production cycle is long. Plus tariffs for electricity and heat, which increase annually, and the monopoly of large producers and retail chains.

Domestic prices depend on world prices, and they have been rising since last spring. The index, calculated by the World Food Organization, reached an average monthly maximum in January since July 2014.

Oil prices are also adding fuel to the fire, affecting fuel and the ruble. “The exchange rate of the national currency is reflected both in the cost of imported goods and in the costs of domestic agricultural producers. Imported fertilizers, spare parts for machinery, feed additives are becoming more expensive. The strengthening of the ruble contributes to the stabilization of prices for food products, the weakening – to take off,” notes Maria Dolgova, Associate Professor of the Department of Finance and prices PRUE named after G.V. Plekhanov.

However, the dollar has slowed down in recent months and there are no special prerequisites for a serious devaluation of the ruble. Imports will diminish when a new Russian crop replaces it.

“The rise in prices in the future will be limited by the purchasing power of consumers. Therefore, sellers are unlikely to be able to significantly raise the cost of fruit and vegetable products relative to the current maximums. Accordingly, in the spring and summer we will see stabilization. At the end of the year, prices are likely to only slightly outstrip the general inflation and rise by no more than five -seven percent compared to 2020, “says Mark Goikhman, chief economist at the information and analytical center TeleTrade.

The Ministry of Agriculture is also optimistic. The department expects a correction in June. However, as practice shows, you should not relax. Prices in Russia tend to go uphill again after falling.