MOSCOW, February 20 – RIA Novosti. Farewell to the theater and film actor, People's Artist of the RSFSR Andrei Myagkov will be held on Saturday at the Chekhov Moscow Art Theater, in which the actor has worked for more than 30 years, the press service of the theater reported.

Myagkov died on Thursday at the age of 83. “Farewell to People's Artist of the RSFSR Andrei Vasilyevich Myagkov will take place on February 20,” the press service said, adding that the artist would be buried at the Troekurovsky cemetery.

Politicians, public figures and colleagues of Myagkov in theater and cinematography expressed their condolences in connection with his death.

The soul of your favorite movies

Russian President Vladimir Putin expressed his condolences to the widow of the actor Anastasia Voznesenskaya, noting that the name and works of Myagkov will forever remain in the memory of the audience.

“Please accept my sincere condolences, words of support and empathy in connection with the grief that befell you – the death of your husband. charm, “the president said in a statement.

Condolences were also expressed by Russian Prime Minister Mikhail Mishustin, who said that Russian cinema cannot be imagined without the roles of Myagkov. 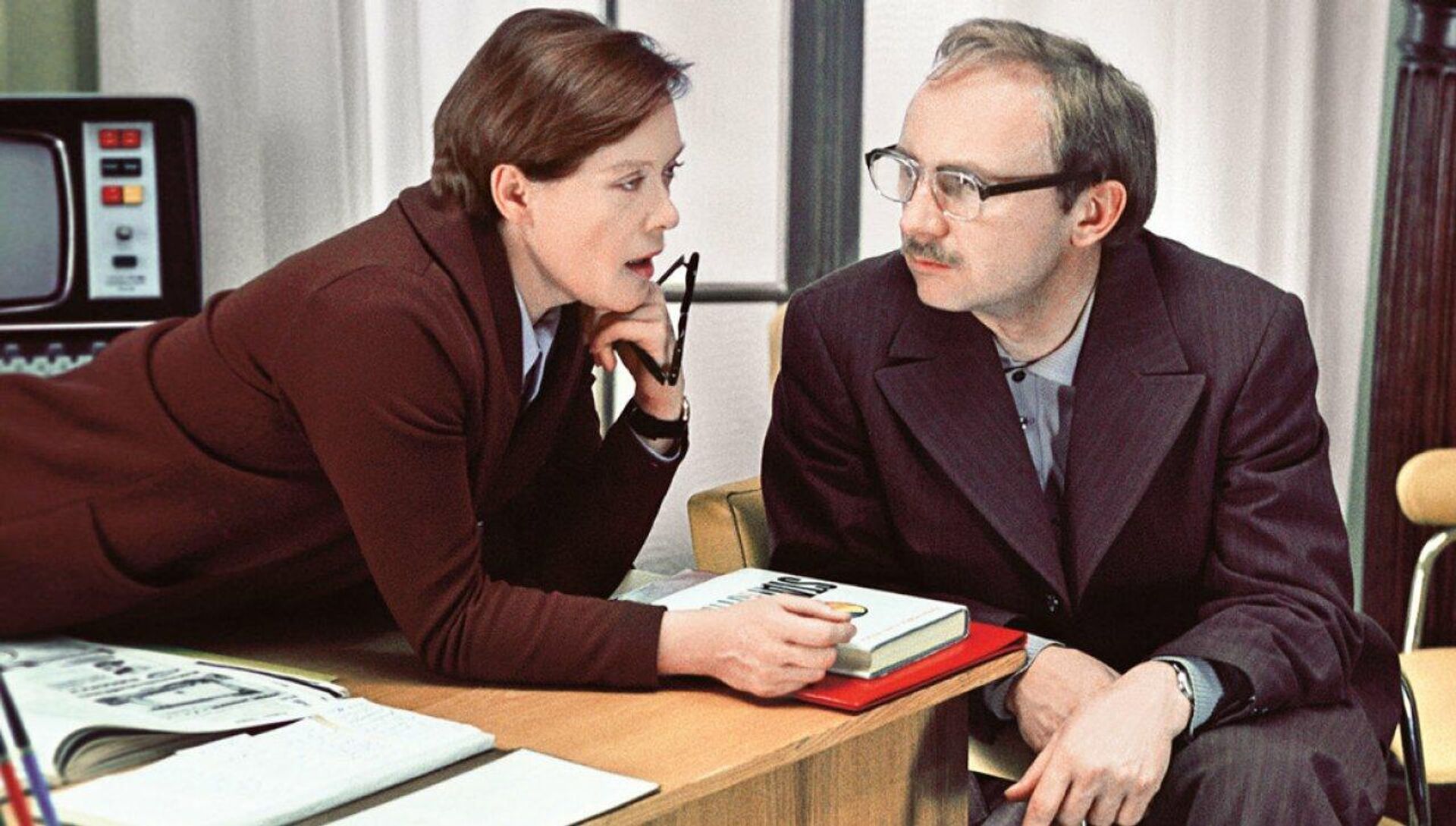 “Andrey Vasilyevich endowed his heroes with special sincerity and charm. He was like that on the screen, and on the glorified stage, and in life. This is how he will remain in the hearts of all who knew and appreciated this outstanding actor, an outstanding and mentally generous person”, – written in Mishustin's Telegram.

Deputy Prime Minister of the Russian Federation Tatyana Golikova called Myagkov the center and the soul of everyone's beloved, familiar films, a sincere, insightful and talented person. The artist's soulfulness was also noted by the Minister of Culture of the Russian Federation Olga Lyubimova, who added that Myagkov felt his heroes, knew how to convey the strength and romanticism of a male character. Russian Defense Minister General of the Army Sergei Shoigu, in turn, noted that Myagkov was also a wonderful teacher.

Myagkov's student, director Marina Brusnikina, said that he largely shaped her as a person, so his departure was a huge loss for her. “He was a moral and creative guide,” she said.

Many of Myagkov's colleagues, who had a chance to work with him in theater or cinema, noted his modesty. The head of the Union of Theater Workers of the Russian Federation, Alexander Kalyagin, said that the artist never wanted cheap popularity, lived restlessly and was the embodiment of the concept of “intelligentsia”.

The artistic director of the Chekhov Moscow Art Theater Sergei Zhenovach, who called Myagkov a multifaceted artist, also spoke about the artist's modesty and even some isolation. “He felt amazing humor, felt irony, he had both a dramatic and a tragic beginning. It seems to me that in every role he found this versatility, while remaining Andrei Vasilyevich,” Zhenovach emphasized.

Director Nikita Mikhalkov said that Myagkov was a “hooligan” and a “funny improviser”, it was a pleasure to work with him. “He perceived any of your unexpected promises and instantly reacted to them, but how talented! As well as he himself loved to drive you into a corner with his improvisation and watch with pleasure how you get out of there,” Mikhalkov said. 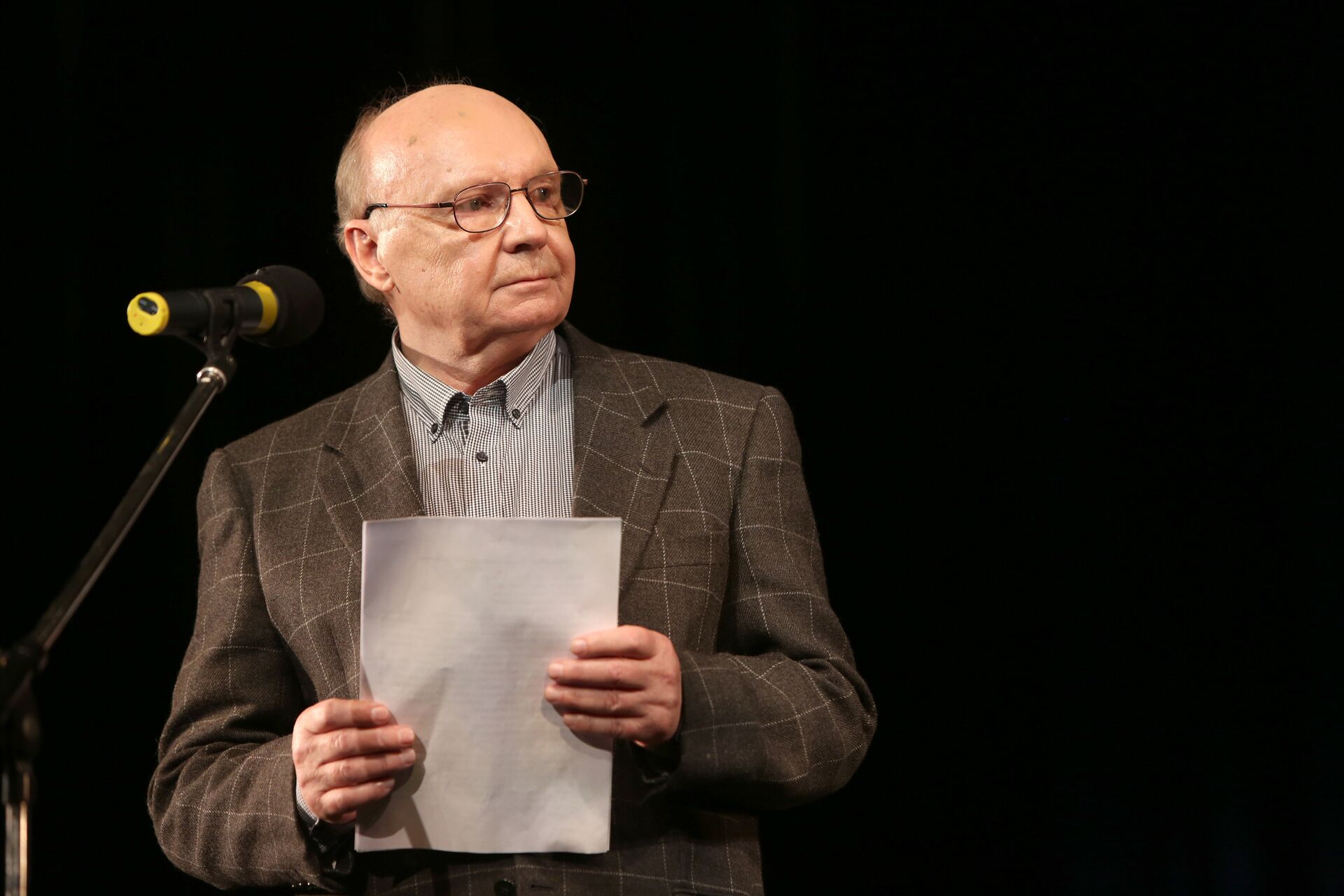 Actress Barbara Brylska, who played Myagkov's beloved in the film “The Irony of Fate, or Enjoy Your Bath!”, Having learned about the artist's death, admitted that she had no strength to speak. “I am crying. He was a great actor, a wonderful person … I loved him very much,” said the actress.

Myagkov's colleague in the film “Office Romance” Svetlana Nemolyaeva said that with the death of the artist, a whole piece of her life had also gone. “He was amazing. He was an artist who could play comedy, drama, and some philosophical thing. It was a unique, truly unique artist. It is very sad that a whole generation of amazing, unforgettable artists is leaving with Myagkov,” she said. actress.

Myagkov was born in Leningrad in 1938. Graduated from the Moscow Art Theater School, after which he served at the Sovremennik Theater. In 1977 he moved to the Art Theater, and after its split he continued to work at the Chekhov Moscow Art Theater. Myagkov's wide popularity was brought about by roles in the films of Eldar Ryazanov: in the film “The Irony of Fate, or Enjoy Your Bath!” he played the main role of Yevgeny Lukashin, in the film “Office Romance” he played Anatoly Novoseltsev, and in “Cruel Romance” he appeared in the image of Yuli Karandyshev. In Moscow, at the age of 83, actor Andrei Myagkov died. All-Union popularity came to him in the 70s and 80s. Then he starred in the films of Eldar Ryazanov.