MOSCOW, February 20 – RIA Novosti . NASA posted on Twitter the photos taken by the US research vehicle Perseverance on Mars.

One of the frames shows the surface of the Red Planet, and the other – its landscape with the horizon line. The third frame shows the rover itself before landing. 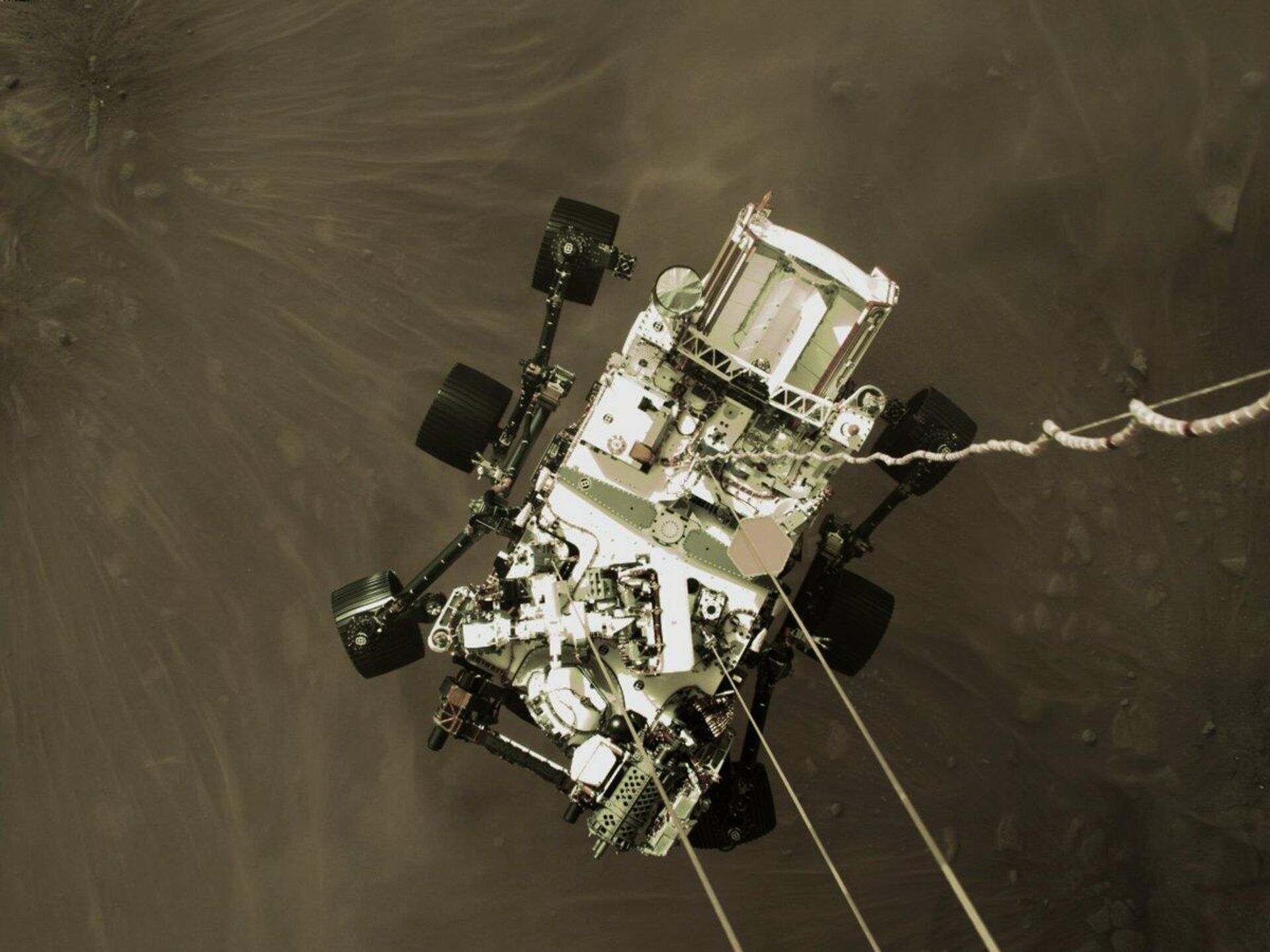 “This shot from the camera on my jetpack captured me in the air, just before my wheels touched the ground,” reads a post published on an account that runs “on behalf of” Perseverance.

On February 18, the Perseverance rover landed in the vicinity of the Jezero boat on Mars. The Mars 2020 mission itself with a rover launched from Earth in July last year. The fifth rover in NASA history is equipped with seven scientific instruments to study the structure and geology of the Red Planet.

The main task will be to collect samples of Martian soil, which are expected to be delivered to Earth in the future. On board Perseverance – an experimental device for obtaining oxygen from the atmosphere of Mars, as well as a “space helicopter”, which is to fly for the first time on another planet. 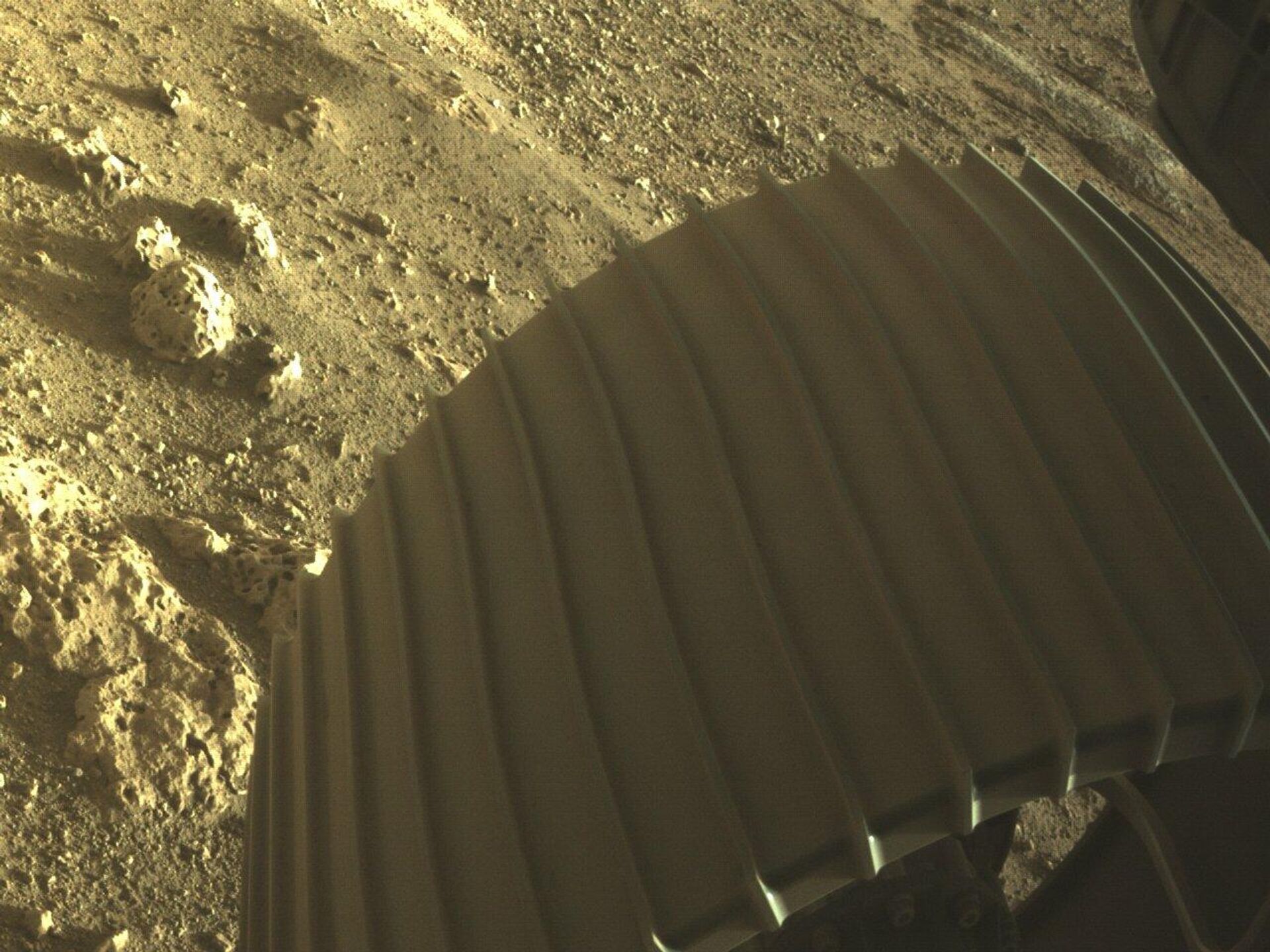