MURMANSK, February 10 – RIA Novosti. The Supreme Court of the Russian Federation upheld the life sentence against a resident of Arkhangelsk, who was found guilty of killing three people with the intent of cannibalism, the prosecutor's office of the Arkhangelsk region said.

“The Judicial Collegium for Criminal Cases of the Supreme Court of the Russian Federation has left unchanged the verdict of the Arkhangelsk Regional Court on March 16, 2020 in a criminal case against a 53-year-old resident of Arkhangelsk Eduard Seleznev, who was found guilty of the murder of three persons. the use of the soft tissues of the victims for food, “the message says. 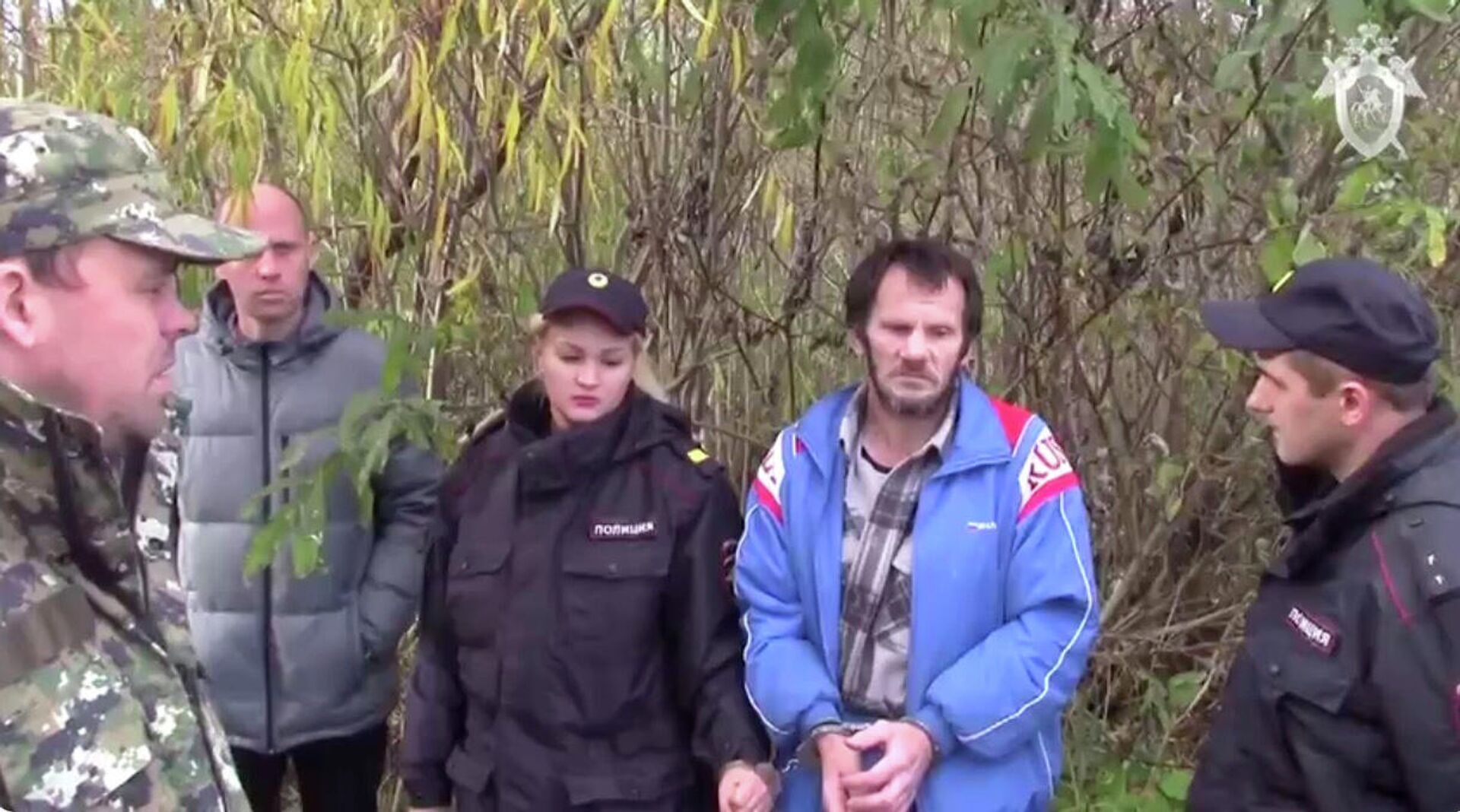 As established by the jury, Seleznev stabbed the 59-year-old acquaintance who was asleep and intoxicated with at least one blow to the chest, from which he died. Subsequently, the convict consumed the body parts of the murdered man. Wanting to hide the traces of the crime he had committed, Seleznev dismembered the corpse, put it in polymer bags and threw it into the Volokhnitsa river channel.

Later, Seleznyov committed two more murders – a 43-year-old acquaintance and a 34-year-old man, also separating parts of the soft tissues from the bodies of the killed and eating them. The rest of the body was dismembered and thrown into Lake Butygino. “Seleznev was sentenced to life imprisonment in a special regime penal colony,” the prosecutor's office noted.

The verdict against Eduard Seleznev was passed on March 16, 2020. The jury found him guilty and undeserving of leniency. On the basis of the jury's verdict, the court passed a sentence, by which the defendant was sentenced to life imprisonment in a special regime correctional colony.