MOSCOW, 9 Feb – RIA Novosti, Galiya Ibragimova. The United States has threatened Alexander Lukashenko with new sanctions if he does not release opponents from prison. We also recalled a pleasant one: the American ambassador is about to return to Belarus and official diplomatic contacts will begin between the countries. What is hidden behind Washington's carrot-and-stick policy in relation to Minsk was investigated by RIA Novosti.

“We are in solidarity with the people of Belarus. You are an example of exceptional strength and resilience in the face of harsh repression. Your struggle for the right to make decisions about the future of the country inspires,” the US State Department addressed the Belarusians.

Joe Biden's team on the eve of moving to the White House intended to keep the situation in the republic in the spotlight and even threatened to create “unbearable conditions” for Lukashenka's entourage. A few weeks of silence – and here are the first statements.

Biden is making contacts through the opposition. I invited Svetlana Tikhanovskaya to the inauguration. She has not yet reached Washington, but if the meeting takes place, the matter will not be limited to criticism of Lukashenka. The Americans will discuss very specific issues. For example, how is it reasonable to spend subsidies to support democracy in the republic. Moreover, the amount of financial aid to the opponents of the Belarusian authorities this year has grown almost sevenfold: from $ 30 to $ 200 million.

Washington plans to expand the list of sanctions against security officials, judges, businessmen sympathetic to Lukashenka. In addition, the Americans are demanding the release of his opponents: Maria Kolesnikova, Viktor Babariko, Sergei Tikhanovsky. 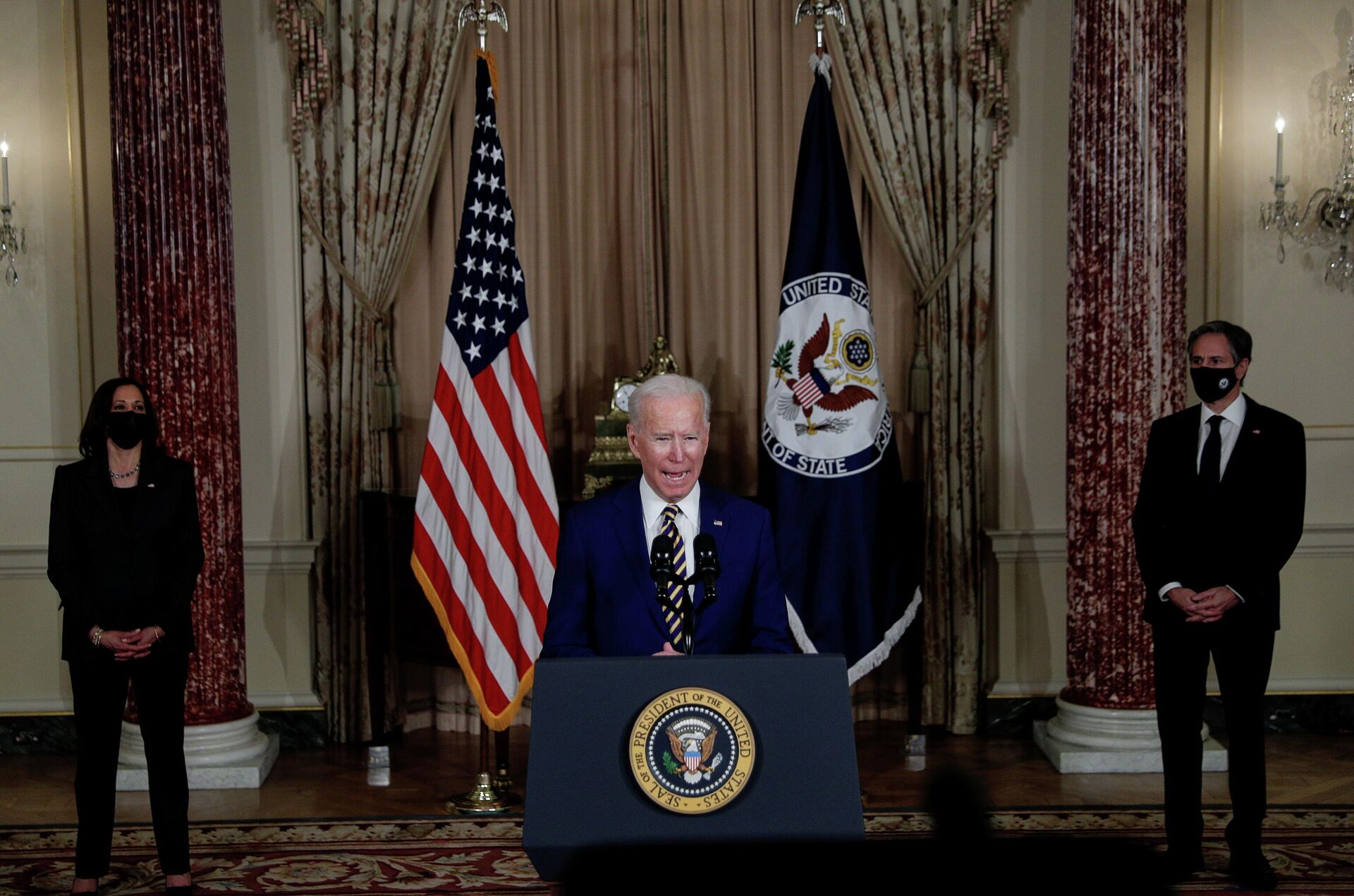 The long journey of the US Ambassador to Minsk

But all this does not prevent Washington from maintaining channels of communication with the official Minsk. From day to day, the US ambassador recalled twelve years ago will return to Belarus. Even under Donald Trump, Julie Fisher, a specialist in Russia and Eastern Europe, was approved for this position.

The Belarusian authorities have been preparing for the arrival of the diplomat since last winter, when Secretary of State Mike Pompeo visited Minsk. The visit of such a high-ranking American official was perceived by Lukashenko as a personal victory. The politicians agreed to return the ambassadors and normalize diplomatic relations.

Opponents of the head of state hoped that Washington would abandon its plans due to the violent suppression of the demonstrations. But in mid-December, when street activity had practically subsided, the US Senate approved Fischer.

She went to Minsk last week. But I haven't got it yet. First I looked in Warsaw, met with Pavel Latushka, the former Minister of Culture of Belarus, and now Lukashenka's opponent. And she promised: “The Americans will strengthen support for the Belarusians fighting for their rights. We will do everything so that the republic does not lose its independence.”

Then she drove to Lithuania to see Tikhanovskaya: she asked how Washington could help the Belarusian opposition. She advised to put pressure on the regime with targeted sanctions against companies, organizations and “wallets” of Lukashenka. And she emphasized: “It is important that the US works in conjunction with the UK, EU and Canada.”

Now the main intrigue is whether the presentation of credentials will take place. If Fischer personally hands over the document to Lukashenka, the world will perceive it as a recognition of legitimacy. But the West refused to consider him the legitimate president. But, most likely, diplomats will find a way to avoid a direct meeting. 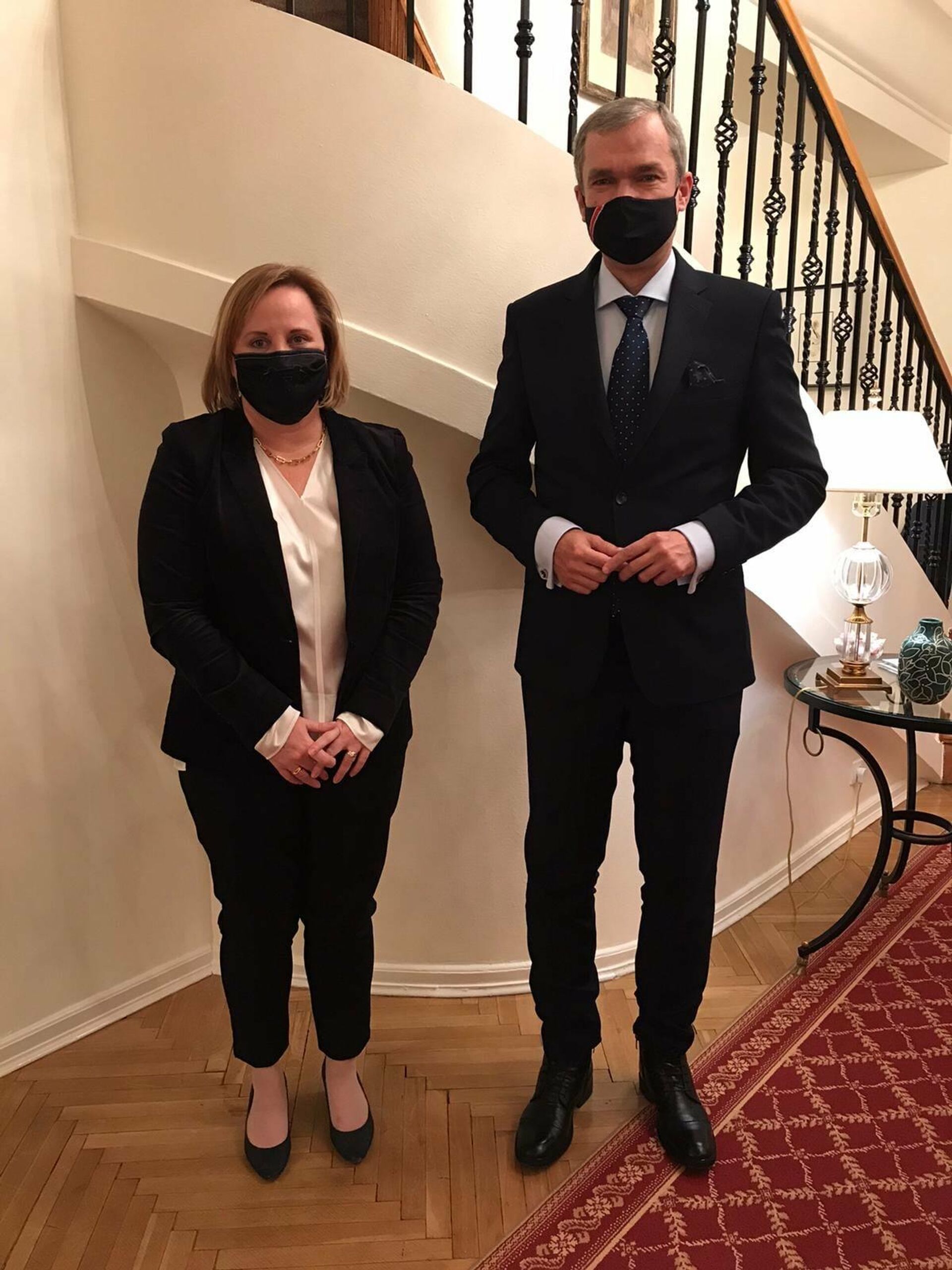 “If the Americans wanted to undermine Lukashenka’s regime, they would have imposed sanctions against the backbone industrial companies in Belarus. As long as they work, the regime is stable. Moreover, the Americans are cooperating with these companies on the basis of a general license – a long-term, two-year one,” says the program director RIAC Ivan Timofeev.

According to him, Washington could have revoked the license at the beginning of the protests. Lukashenka would have faced serious problems, but the United States did not agree to this.

“The conclusion is this: the West wants to maintain contacts with the head of the republic, therefore it limits itself to sanctions against state officials, people from Batka’s entourage, who already feel good at home. The US and EU need the Belarusian president to put pressure on Russia,” Timofeev believes. He recalls: “Lukashenko has long pursued a multi-vector policy, cleaned up the political field. There are no protest leaders left in the country, but no pro-Russian parties have appeared. If tough sanctions are introduced, Russia will strengthen in Belarus. This is what the West fears.”

The political scientist does not exclude that Lukashenka will sooner or later resume bargaining with Moscow. Minsk demanded an increase in the price for the transit of Russian oil through the Druzhba pipeline, and it was about an increase of 25 percent. Russian companies refused, the Belarusian president resigned himself. But the situation is indicative, Timofeev notes.

“Ambassador Fischer’s mission will go beyond human rights and democracy. The Trump administration has outlined a roadmap for oil supplies to Belarus, and Biden can take advantage of this. Whether Lukashenka is bluffing or is seriously considering replacing Russian gas with American shale gas, energy is a powerful bargaining tool. with Russia both for the USA and Belarus, “the expert emphasizes. 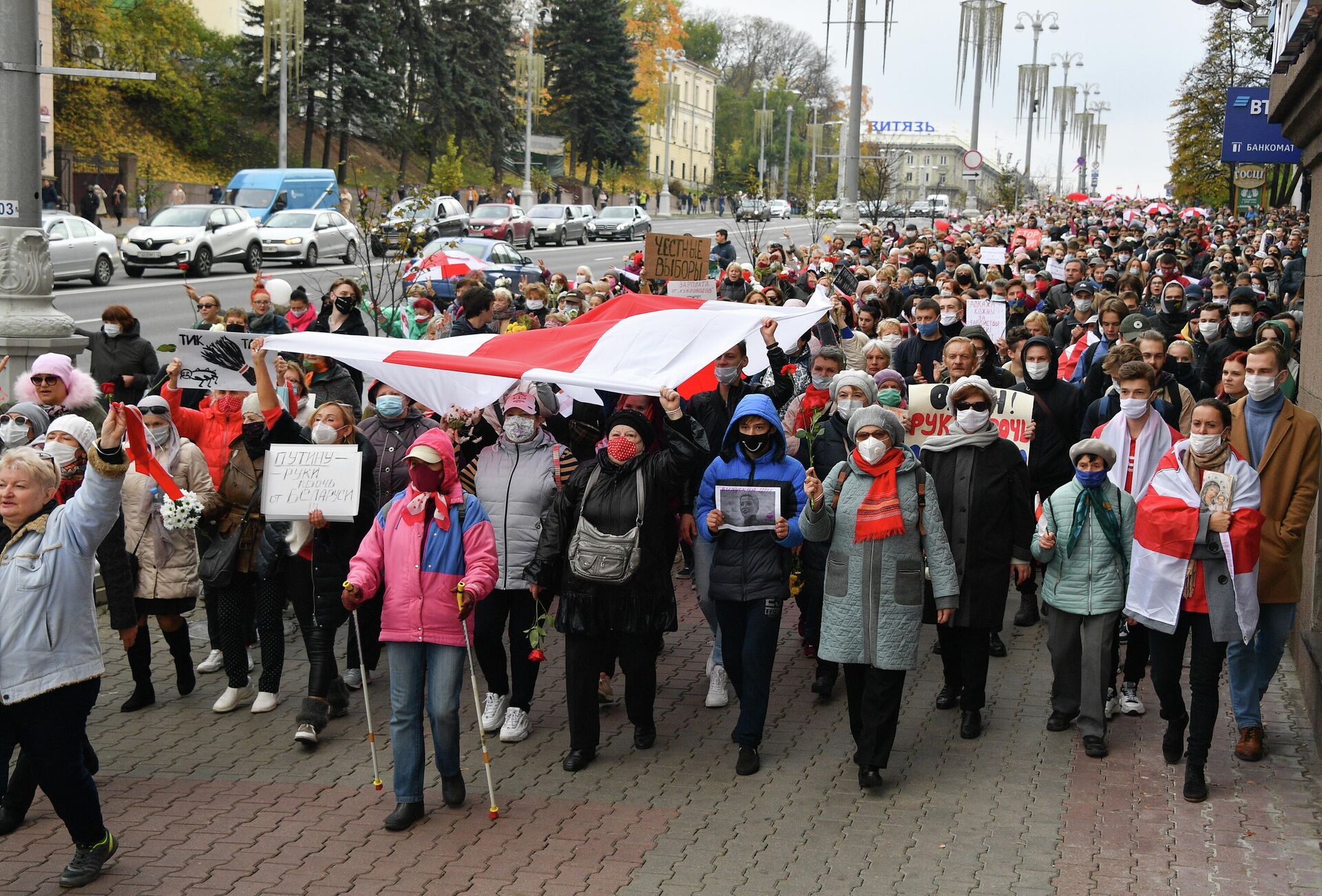 A stake on democracy

Belarusian political scientist Valery Karbalevich believes that US sanctions against companies will not undermine the regime due to the low trade turnover. If the cooperation stops, it will deal with an image rather than an economic blow.

Karbalevich draws attention to something else: “Transactions between Belarusian and Russian firms are being made through American banks. The blocking can greatly complicate the situation.”

In addition, even under George W. Bush, an act was adopted prohibiting the allocation of loans to Belarus. “Minsk received them from the IMF, although the American delegation did not participate in the voting. If Biden returns to the requirements of the act, the Belarusian regime can not expect external assistance. True, now Lukashenka does not hope for it anyway,” the expert concludes.

Fischer's work will show whether Lukashenka should count on renewed contacts with the West. At the same time, the political scientist notes: for Biden, Belarus is important not as a trump card against Russia. The American president is betting on human rights and democracy, so new tensions cannot be avoided. Protests in Belarus